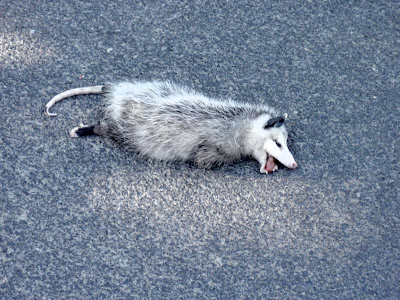 Clear beautiful day, no wind at the bottom. Very quiet too, hardly any riders or cars. Still cool enough that arm and knee warmers were a good idea. 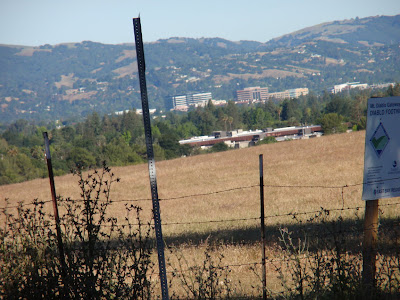 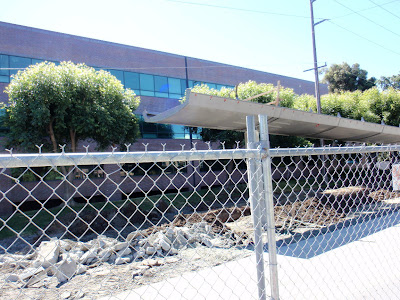 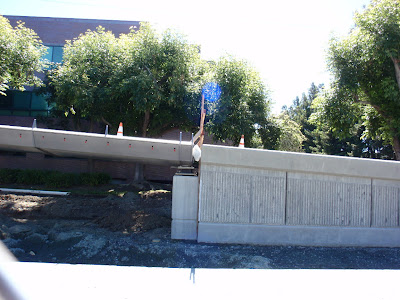 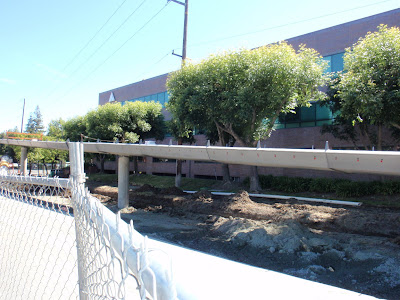 Earlier this week I flatted a sew-up on my Merckx that I ride to work in the summer. I realized I'd already patched this one once so I decided to just glue on a new one. 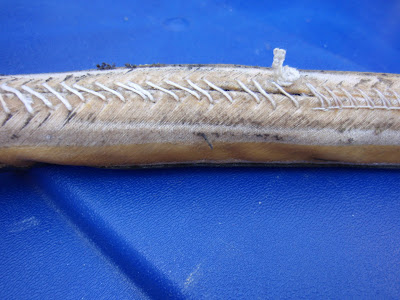 Cuz my re-stitching skill is sub-optimal.

My re-gluing skill though is exemplary - took me about 10 minutes to get this tire off even with a steel tire lever.

Anyway, I really like the inexpensive tubulars from Yellow Jersey. Far better than the economy tubies from Vittoria or Continental, and they have that perfect retro look that I want on my GL-330's. 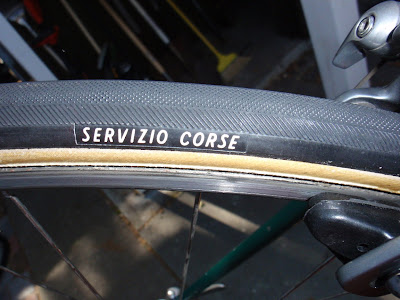 The newer ones have a removable valve core so you can use Slime or equal. 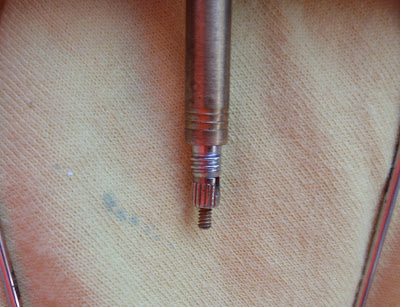 The older ones didn't. 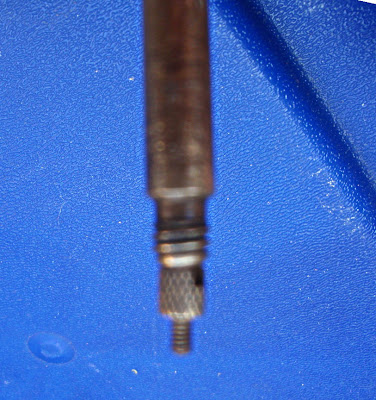 Finally - the Mount Diablo Hill Climb is in two weeks. This is the 10km time trial put on by the Wells Fargo team, it's a sanctioned race but non racers can easily buy a one-day license. Sign up HERE, and you'll get your official start time and everything. I'll be the guy taking photos half way up so you might even get your photo ON MY BLOG!!!