Hottest ride of the year.  Hotter the first Junction trip, but harder the second trip because I was already pretty drained and getting stiff.  My knee's feeling better but it's still an issue.  Looks like it'll still be hot on Saturday.

Me and Charlie and JB went up together on my second Junction - there were a few more people and a few more shady spots, but it was still hot.  Charlie said he might quit at The Bump, but he stuck it out.  JB forgot his water bottle but it didn't seem to affect him too much.  I went through two big bottles with iced tea and I could've used a third.

DiabloShoutouts:  DeadHeadMike and Punkin-Jay... it's a rare Wednesday night I don't see one or both of them. 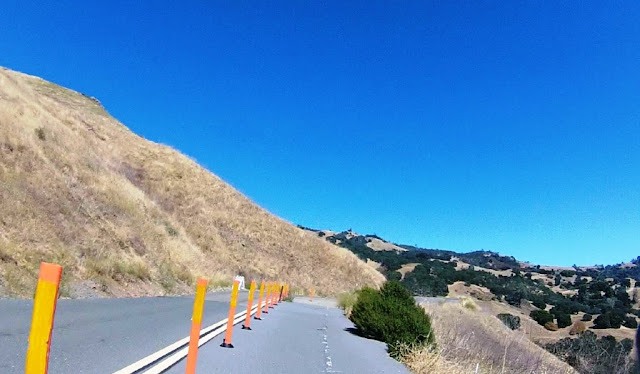 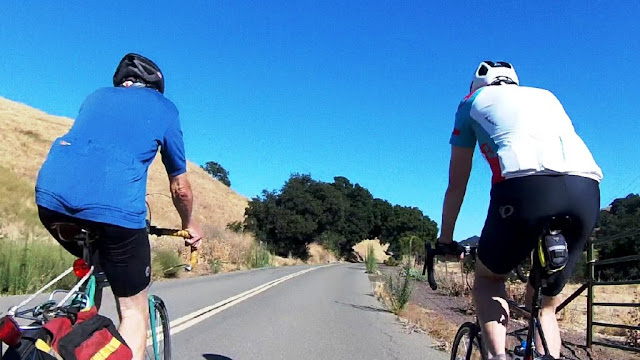 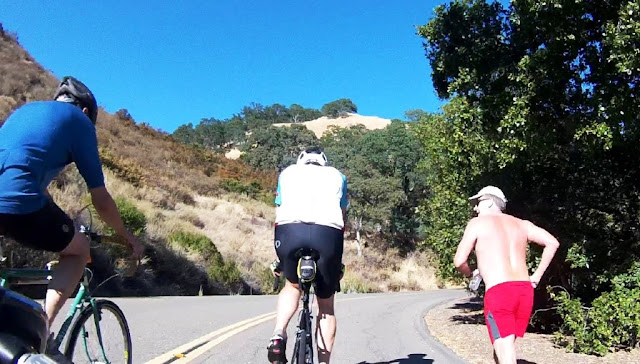 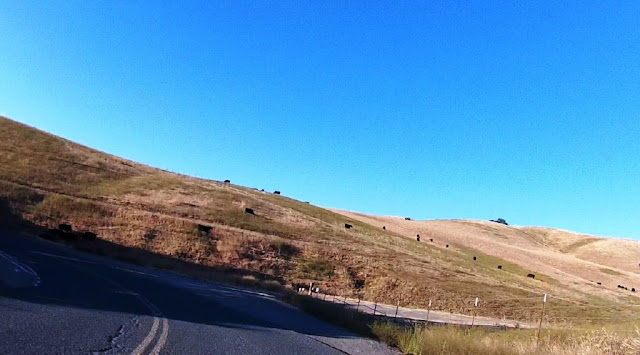 WNR, It's becoming a thing with me I guess, LOL!
Boy it was hot!
What time do you guys start?