Threat of rain... only got a little drizzle.  Fog was really thick though up until almost Juniper when we popped above the cloud layer and got that million dollar view.

JB said he was getting ready to give Ed Litton an ultimatum about getting his bike done, when Ed called and said "your bike's done".  JB has to re-build it with all the components he took off, so he might have it done by Wednesday, but next Saturday for sure.  We discussed the pro's and con's of re-using brake cables... I suggested new ones, he wants to risk re-using old ones.

Wildlife Encounter:  two deers at Junction - they were in the camping area near the bathroom, let me get a close look. 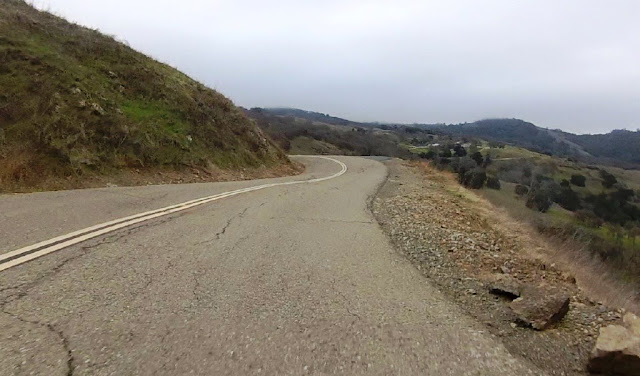 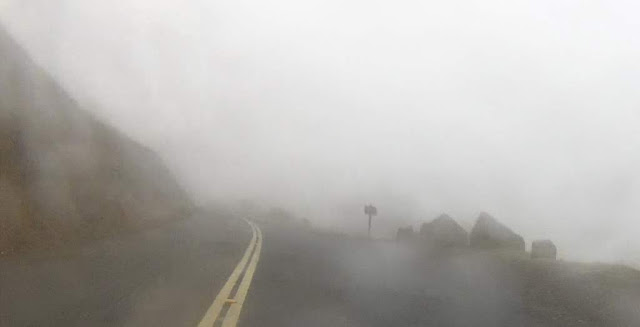 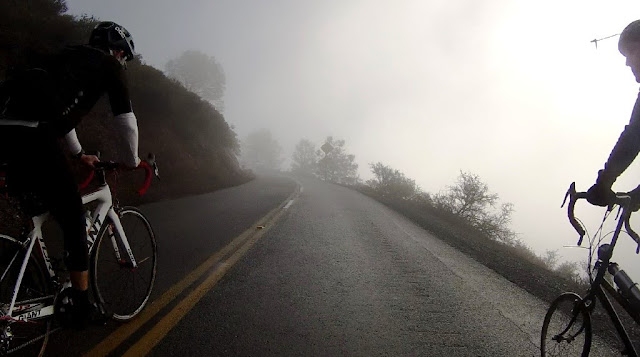 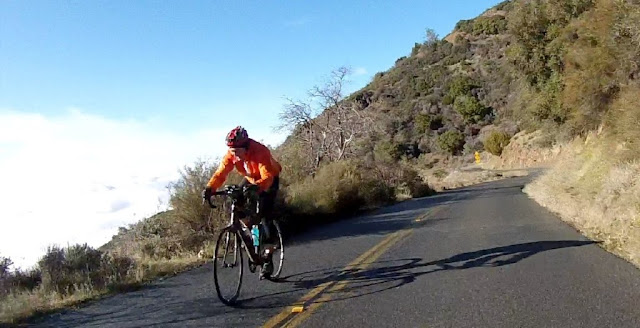 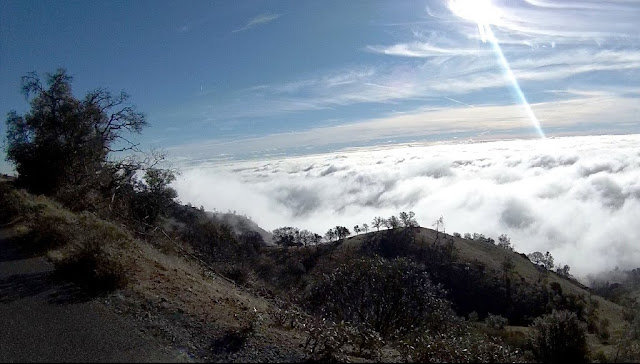 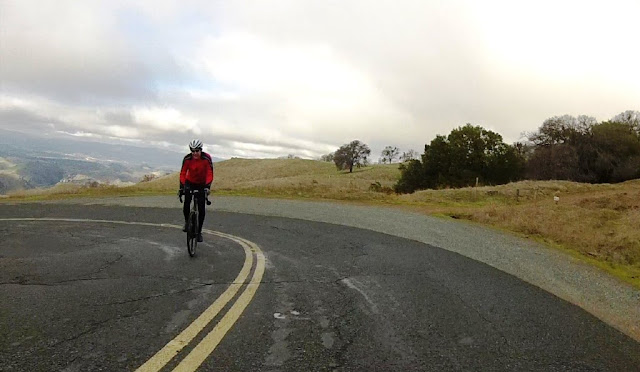 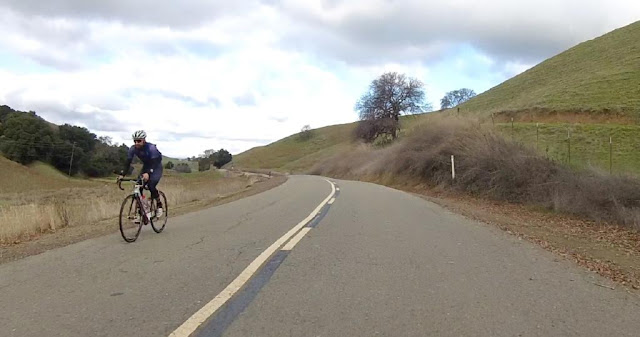