JB texted that he had quarantined himself in his home, so it was a solo ride today.

Weather report said "showers"... they were right again. Got pretty heavy at times.

Ever since I was a little kid, I wanted to be a tough old bird.  If anybody needs a birthday gift idea - size M.   Tough Old Bird 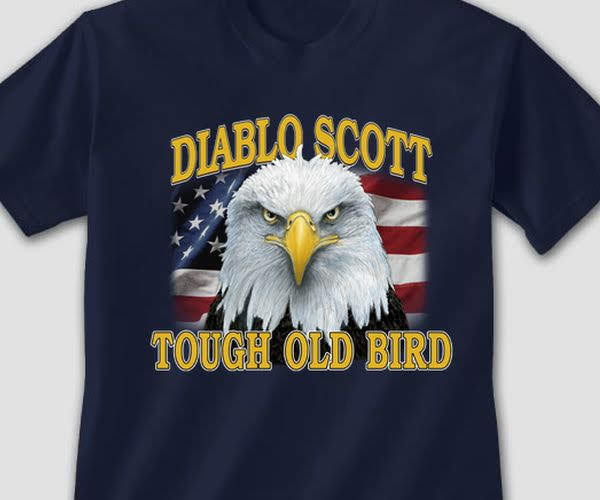 Hardly anybody on The Mountain - the PG&E crew was doing their thing at Junction.  Saw a few riders but my Strava Flyby list was really short.

My Garmin crapped out three times before it died completely - I finished up with the phone app so most of the miles count.

Since the Strava pieces were split up, I wouldn't have a NG-Summit split, and it was wet, and I was cold, and there was nobody to notice... so I figured I would be totally justified in stopping at the Lower Lot and not doing The Wall... except TOUGH OLD BIRDS do not make excuses - so I didn't even stop for my usual HammerGel at the bottom.

I stopped on the way down at Junction to warm up my fingers a bit, but that was the only concession. And I totally deserved that nap when I got home. 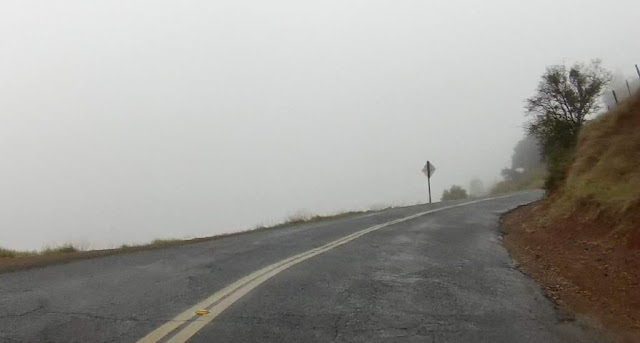 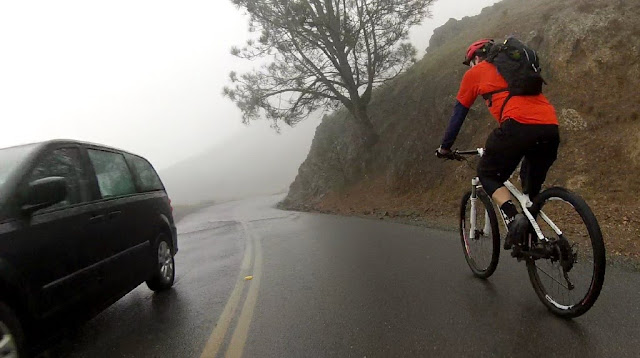 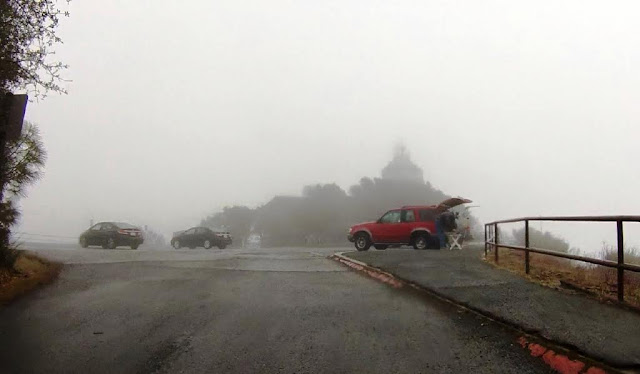