Boy I screwed up the clothing choice today - shorts and arm warmers were fine down low, but above Juniper it was cold with wet fog and dripping trees.  I also packed a little face mask - one of those free things they pass out at doctor offices... didn't need it.  I did see quite a few people with face coverings of one sort or another.

Both barriers closed at The Gate at 8 - no ranger on duty - by 10:30 the exit was open and one guy in the kiosk with nothing to do.

I built up a new front clincher wheel last night - the brake track was worn out on the old one.  Bought a wider rim and put on a 28mm tire thinking it would match my tubular wheels - but it's bigger; just barely fit under the brakes.  Worked fine and rode nice but a few times I ran over some wet sand that stuck to the tire and the brakes rubbed off the sand with a noisy scraping sound.  I have a 25mm tire I'll swap it out for; that'll be almost as nice.

In good news, there weren't all the bugs at Summit that there were last week. We didn't spend much time up there though. 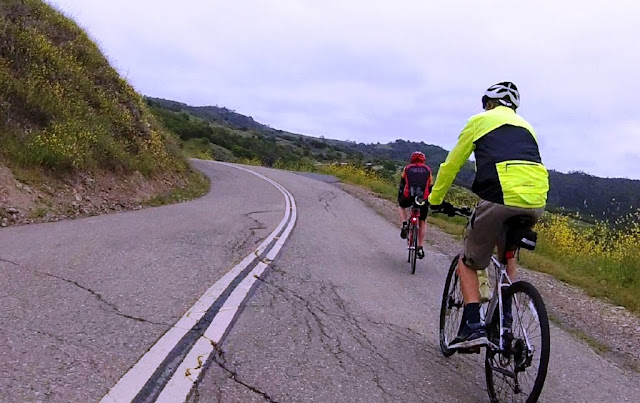 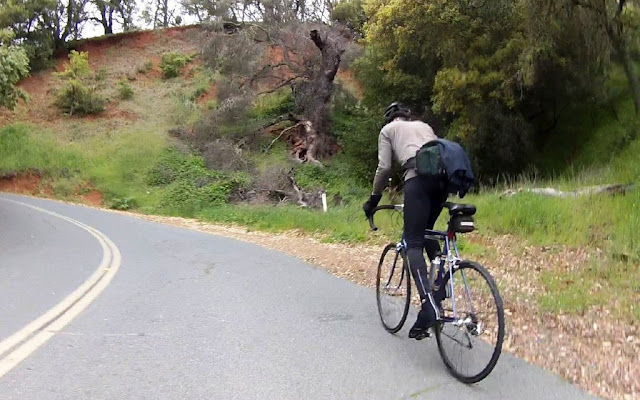 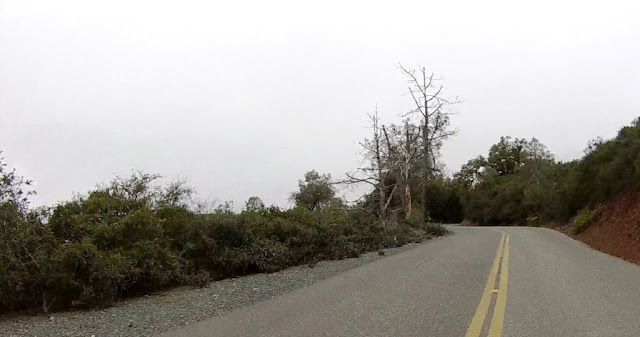 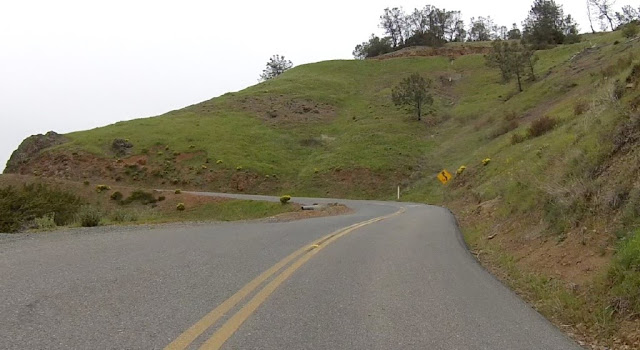 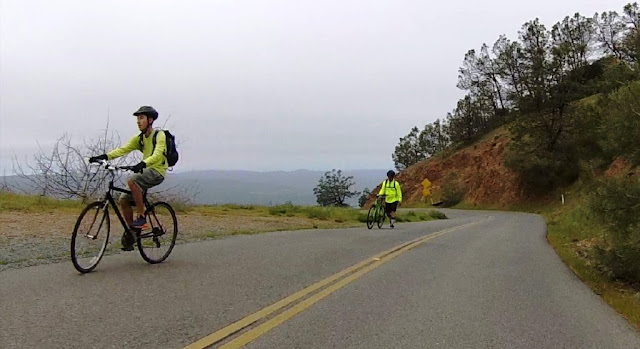 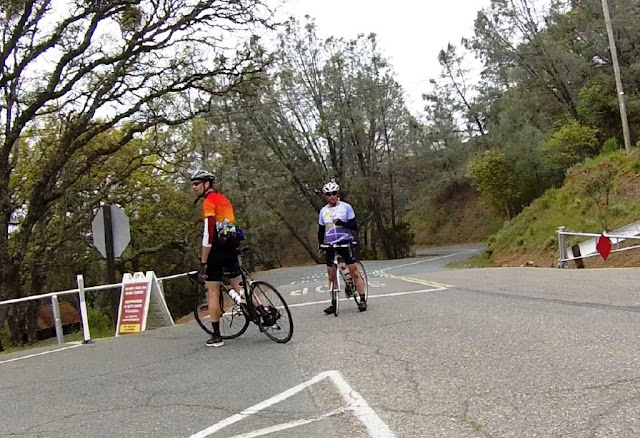 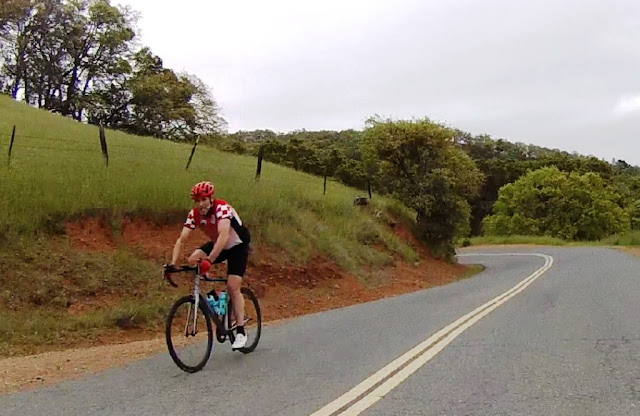 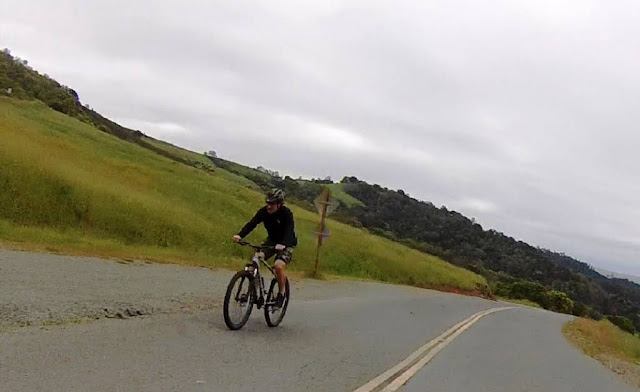 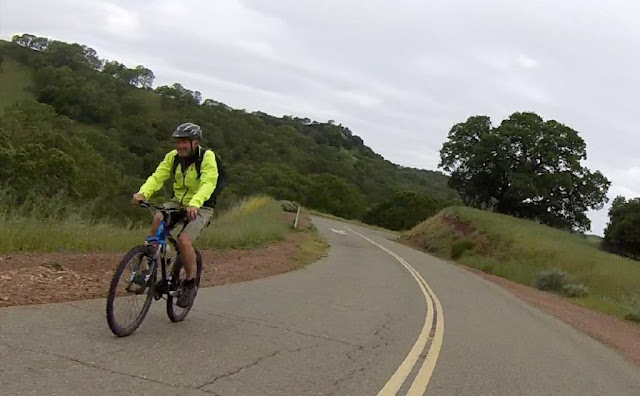 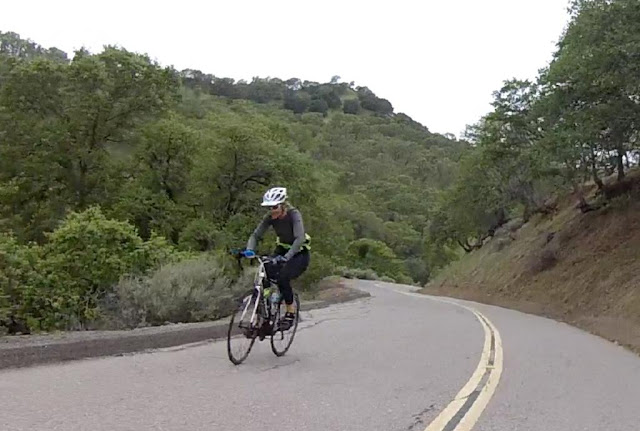 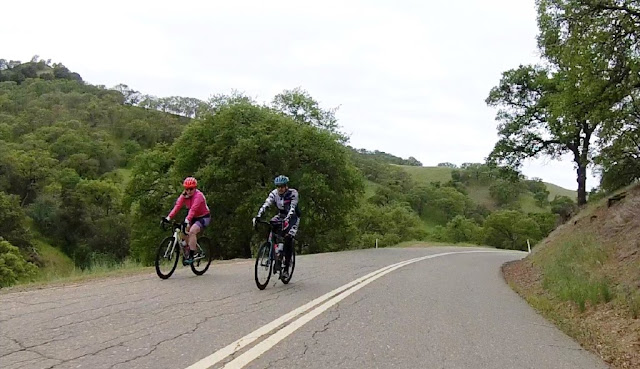