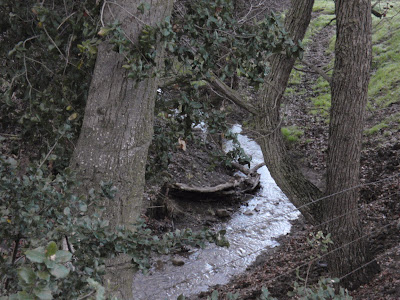 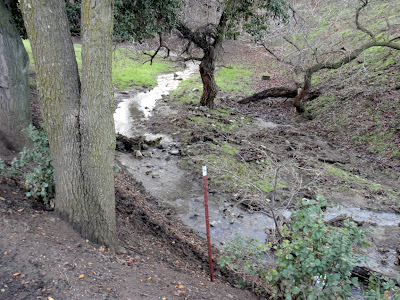 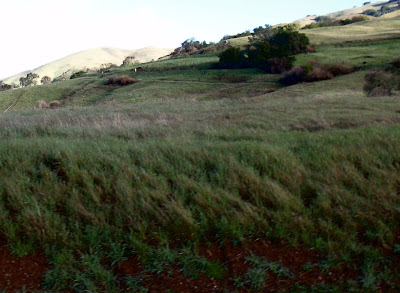 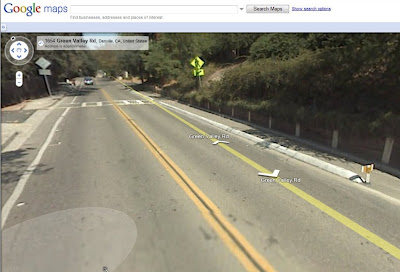 I rode Green Valley today (2/17/2010) around lunchtime and the city was using a front end loader to rip up the white curb. One of the flagmen told me that they were redoing the entire section because the bike lane (to the right of the curb) was too narrow.

BTW, the curb is there to protect the kiddies using the crosswalk so they can get off Green Valley and onto the side street(s).

It will be interesting to see what the final arrangment looks like (i.e., will they narrow the "bike lane" on the west side of the road so they can make the east side wider).