Weather report said there were 50 mph wind gusts at The Summit, so I left home thinking I wouldn't make it.  Fact was it was only a little windier than usual... no biggie.

At Junction JB and I connected with special guest rider Juan from Davis and we all went to Summit together.  Juan had already been up there once and was doing a 2-Diablo Day in prep for the Death Ride in July.  Looked like lots of other folks had the same idea... probably twice as many riders as usual this morning, and a significant number of them were passing me. 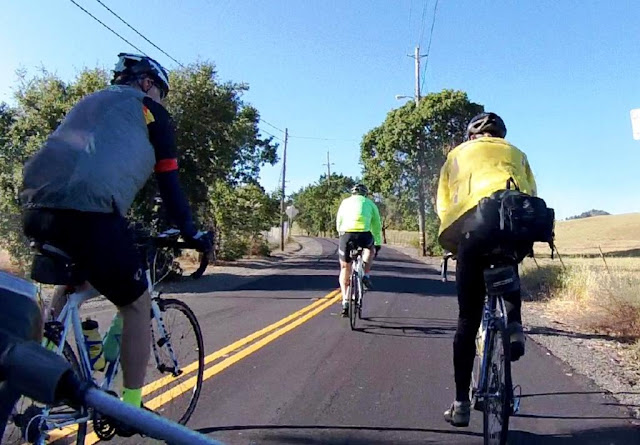 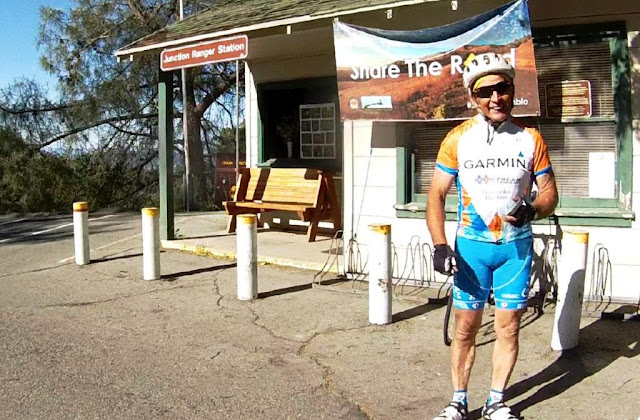 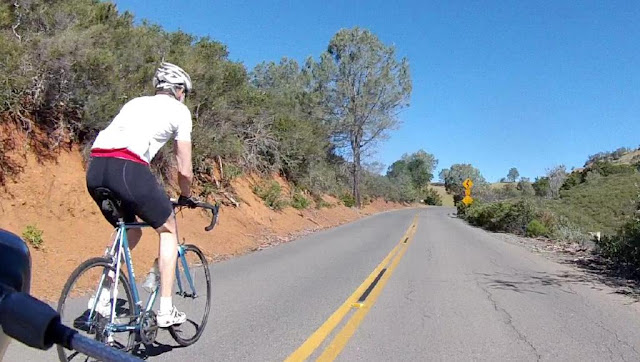 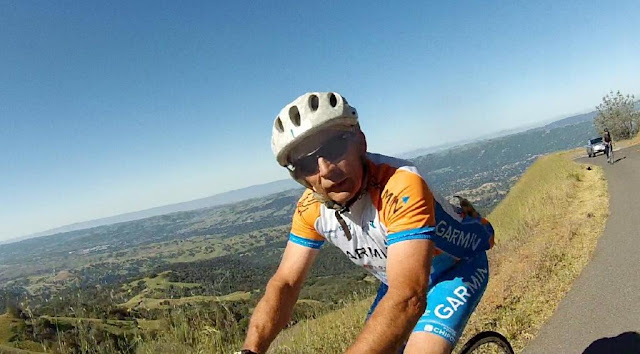 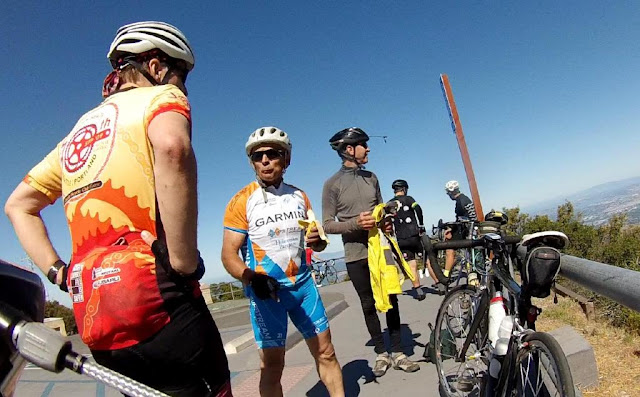 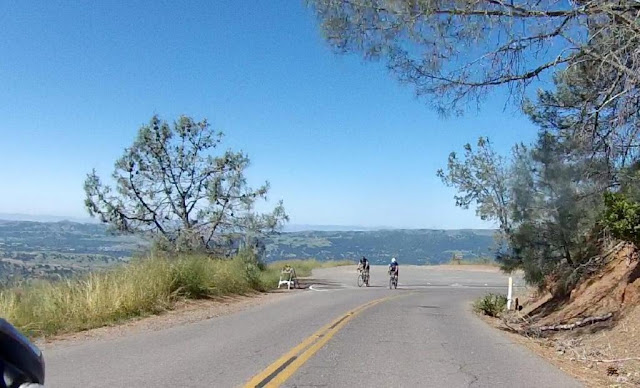 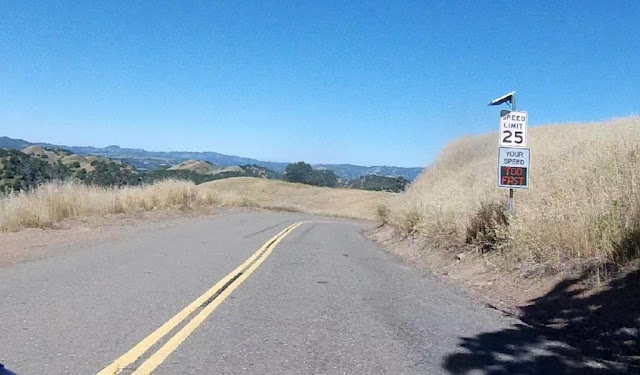 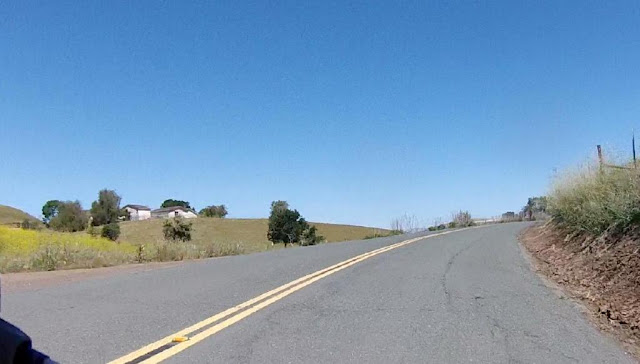 Tire wiping is a lost art... and apparently MY video is the only thing on the Web to show how it's done: