Blue sky!
Tried this ride with my Adidas Samba instead of the running shoes - worked OK, they're slick on the bottom so not as much friction in the pedals as I'd like, but they look more like an old timey cycling shoe.

I've been thinking I'd need to change my tubulars before l'Eroica California but I didn't want to toss the old ones out until they were completely shot - well today I had a puncture on the rear, so the timing worked out fine.  Maybe I'll keep the front one the same.  The Stans Sealant in the rear held enough pressure for me to ride about 10 minutes, repressurize, and ride another 10 minutes.  So it's probably worth putting it in my new tires too - so I can do a swap with my spare at a convenient location of my choosing, when necessary.  I think I'll put my bullet proof clinchers on for the next few weeks though just to not tempt fate. 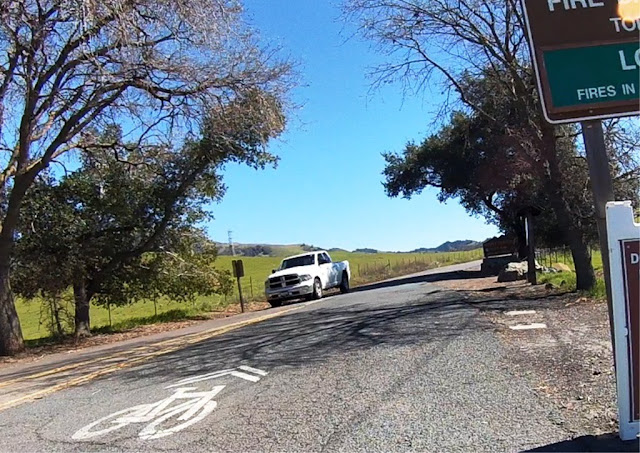 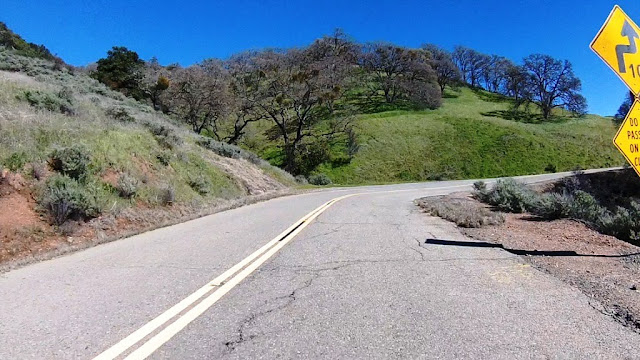 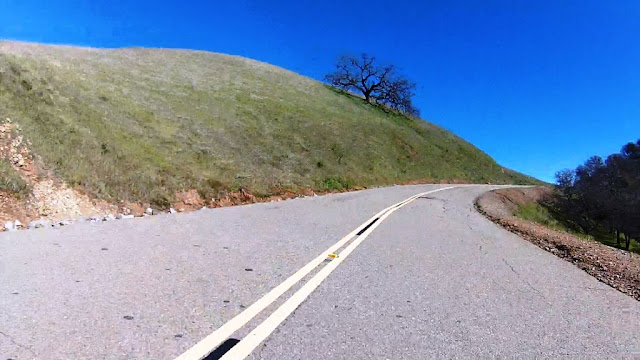