Got to The Gate a little early and I whistled the Star Spangled Banner as the park ranger raised the flag.  Ranger was impressed with my performing skills.

First Poppies of the Season: Below the Lower Ranch, didn't get a photo.  That was the only patch I saw.  There were a bunch of them, still closed up though.

At Junction, there was a group in the picnic area beating drums and chanting Native American-sounding songs.  Couldn't tell if it was realistic, but they were taking themselves seriously. 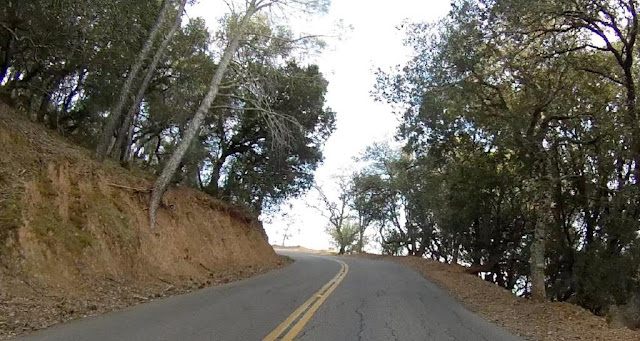 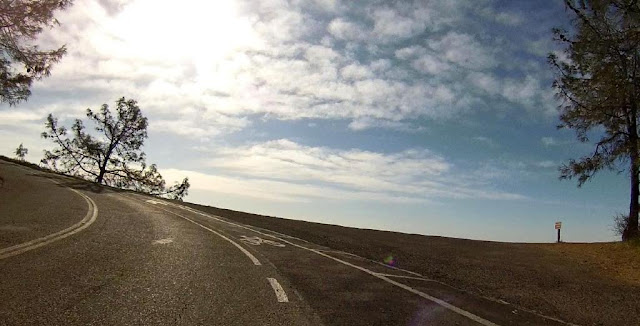 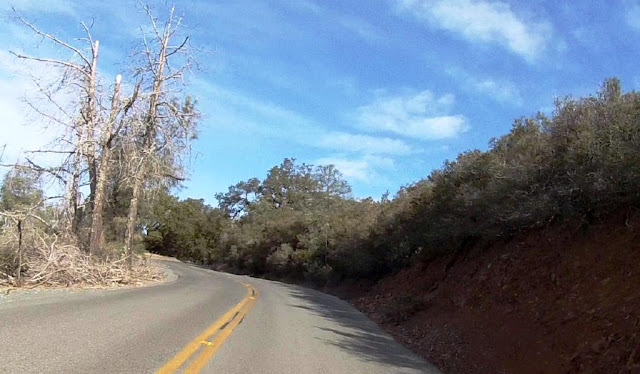 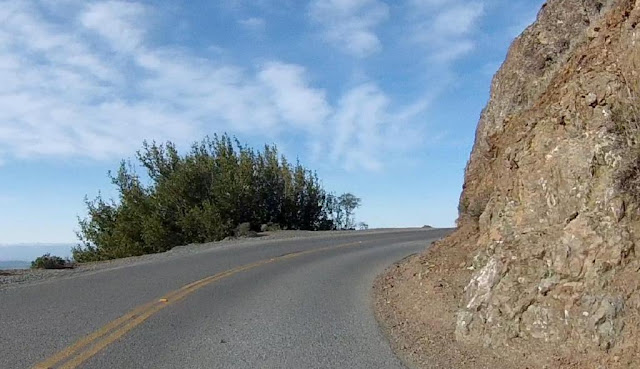 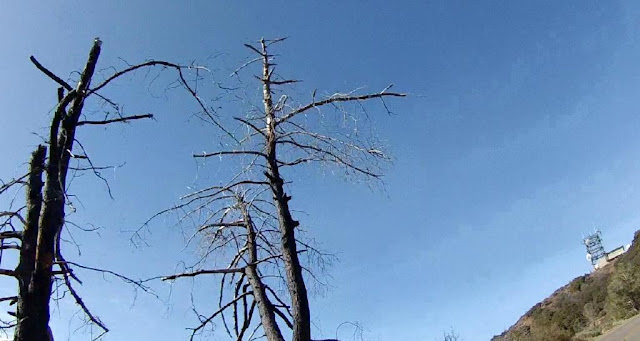 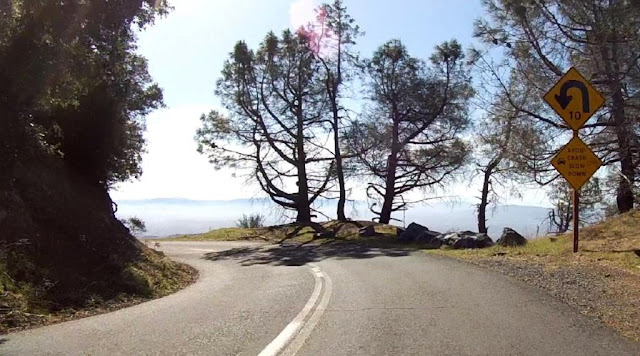 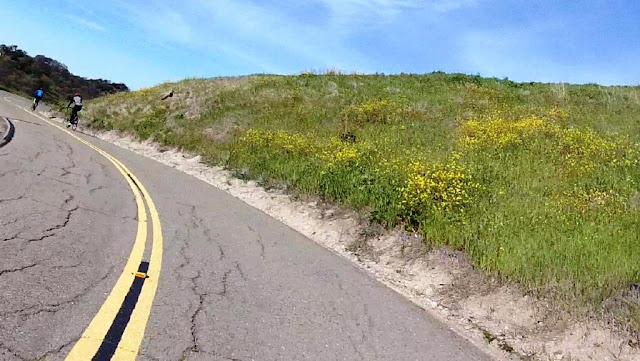