Well, if you gotta serve... might as well ride your bike there.
After checking out the suggested routes on Google Maps, I opted for Pleasant Hill Road and Alhambra Ave.  Most of the way there's a good bike lane, and the cars are used to seeing bikes on the road. 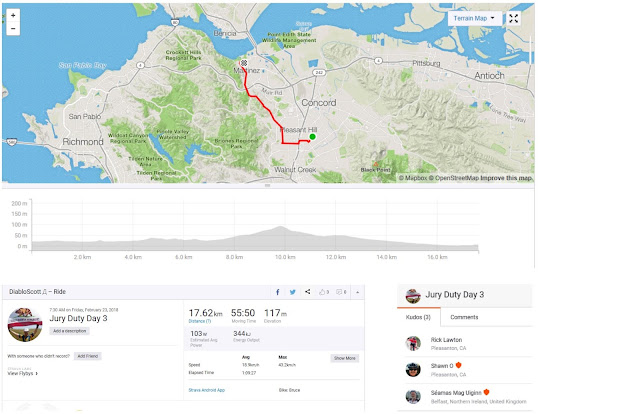 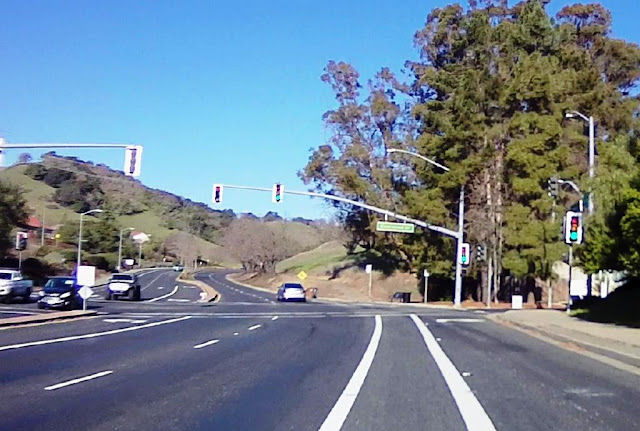 Downtown Martinez is as trippy as ever. 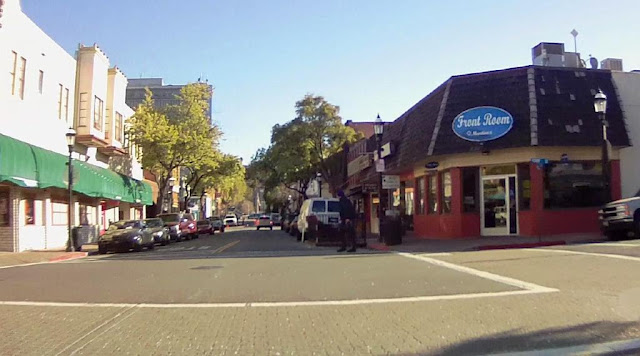 There are ZERO bike racks at the courthouse. 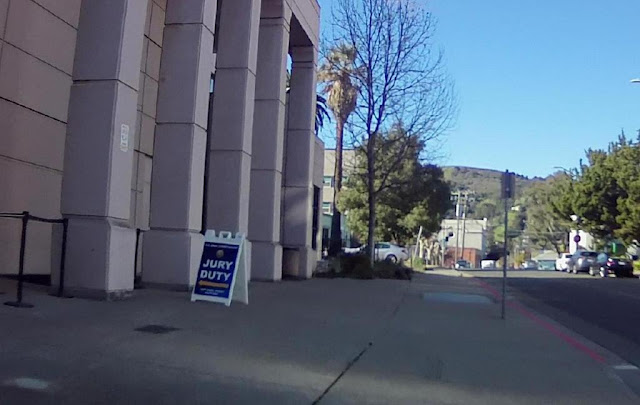 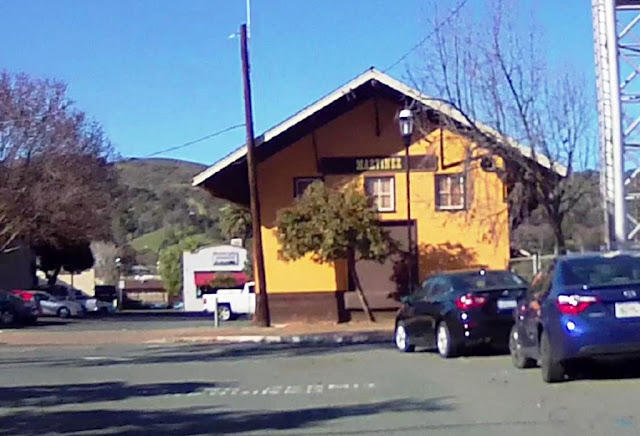 But there are BikeLink lockers at the AMTRAK station. 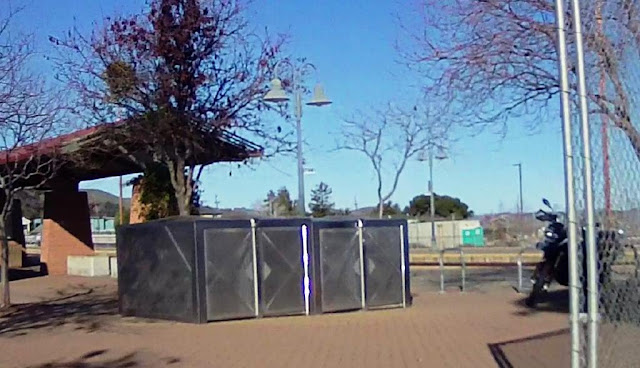 Courthouse security won't let you take in any tools, and I'm guessing they wouldn't like CO2 carts.  Much safer leaving all that stuff with your bike in one of these lockers than locked to a parking meter or something.  They even took away the little camera in my backpack... how stupid is that when everyone's got a camera on their phone? 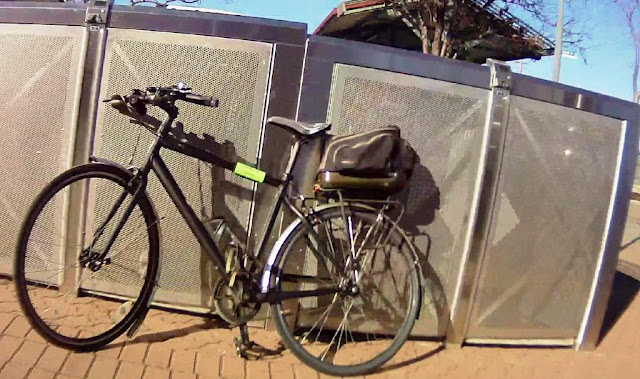 The train station is 4 blocks from the courthouse... nice walk to cool down.  Then I changed clothes in the bathroom of the jury room... and began waiting... every day. 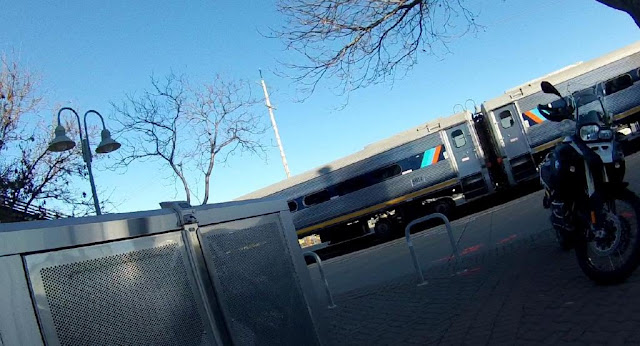 And the view on the way home was diabolical. 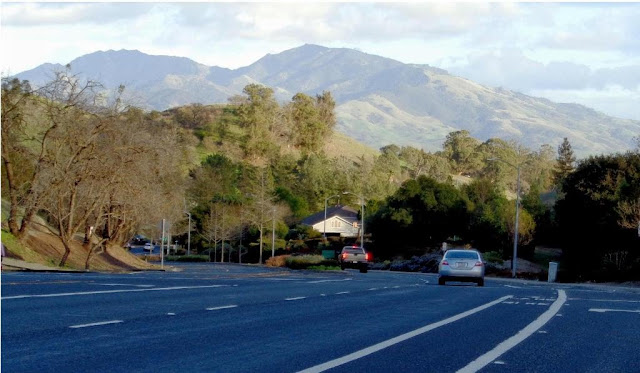