Went with normal summer uniform this morning, hoping the sun would burn off the fog.  The weatherman was right again, and it quickly got warm.

I told JB last week that Roland Della Santa had died - the famous custom bike builder that made his bike - and today he told me that he can't ride it anymore because a crack had developed in a dent that resulted from a crash years ago.  So... ironic and sad.  He's not sure if he'll get it repaired and repainted or retire it and get something new.  Whatever he decides, it will be quite a while before he has a fun Diablo bike again.

Anyway, he rode his old Trek commuter bike with heavy wheels and fenders and he wasn't having much fun and he said he was only going to Junction anyway.  I started to think about motivating myself to continue on to The Summit alone.  And then who do we run across but our old friend Juan V from Davis.  Juan had already been to The Summit earlier and was on his way down when he saw us, and he turned around and started up again.  We all had a nice conversation getting caught up and when we got to Junction, Juan and I went up Summit Road, and JB went down.

Then when we got to about Muir, Juan said his objective was to do 5,000 ft of vertical for the day, which he just completed so he stopped and we said farewell, and I continued on to The Summit.  Man the bugs were really bad though - that place where they're always bad... the last half mile or so before the Lower Lot... but they were exceptionally bad today; the swarming was like smoke in the air and I had to be careful not to breath them in... mostly successful with that.

There were a LOT of people enjoying The Mountain even though the wildflowers are mostly gone, must have been the weather, and maybe the AMGEN Tour of California and Giro d'Italia were getting people out on their bikes. 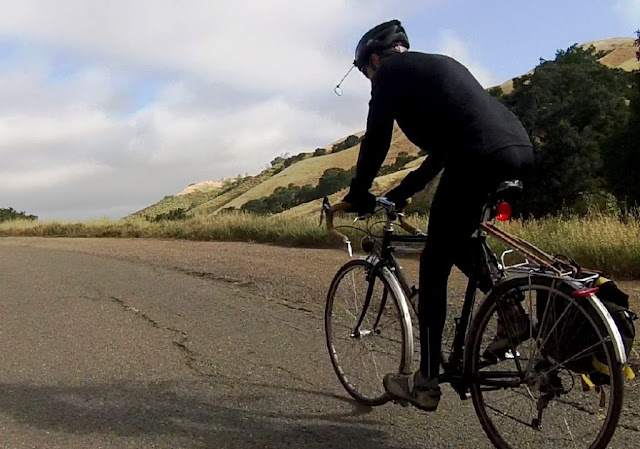 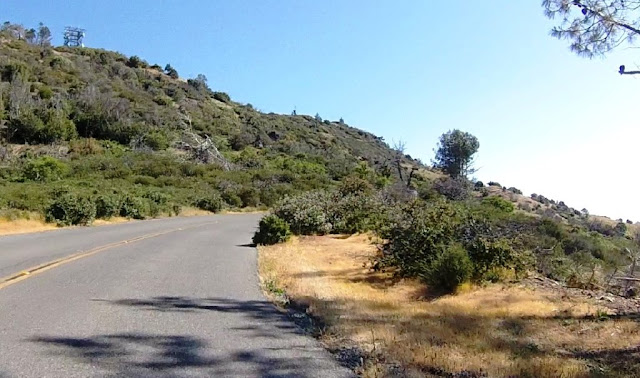 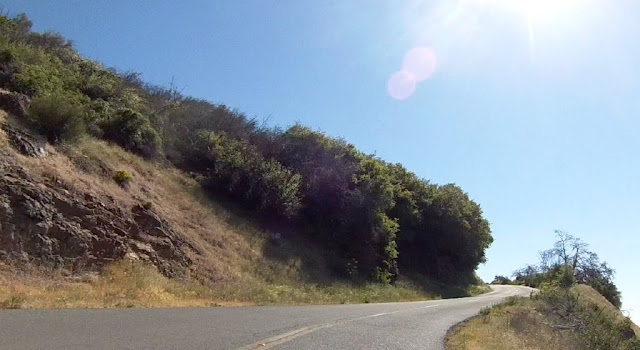 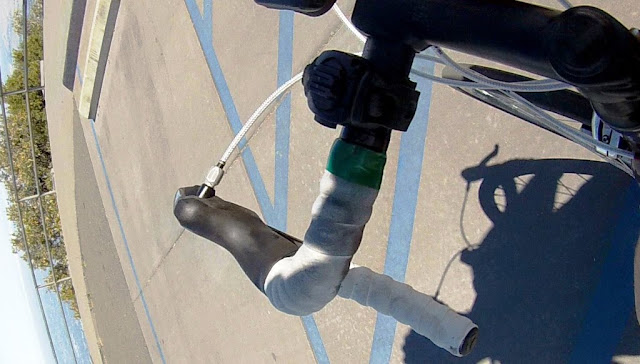 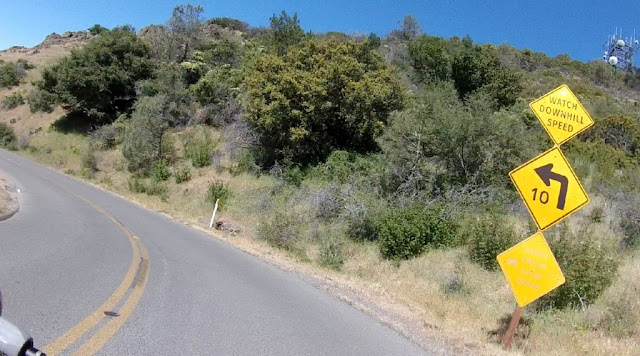 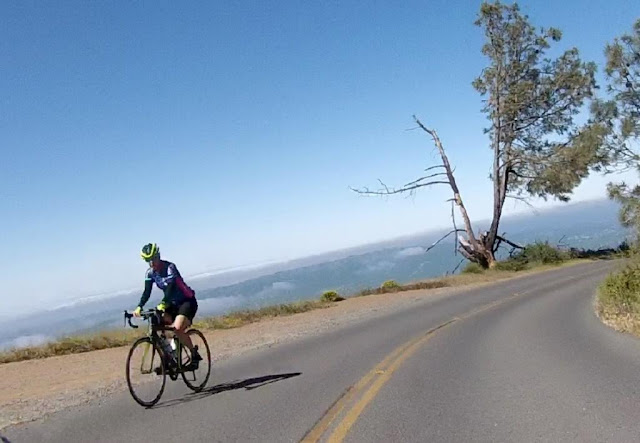 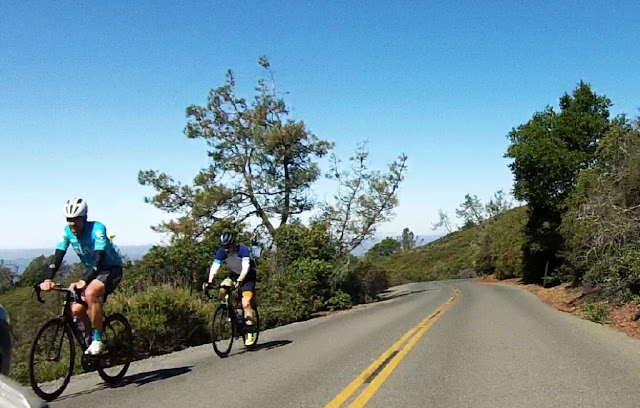 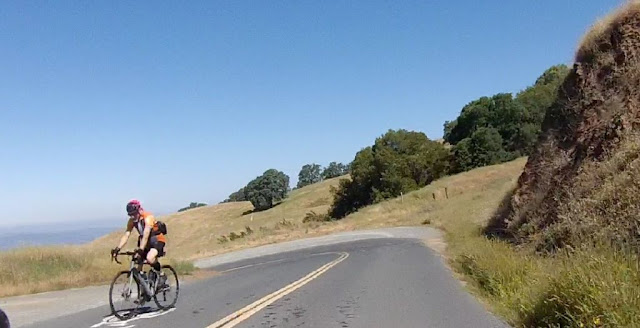