We talked about kale, and cars, and close encounters with deer, and electronic device security.

Charlie's gone next week so it might be just me. We're a good match, pushing each other at different spots when either of us would probably slack off alone.

I brought my sunglasses to the eyeglass store on Monday for new lenses, so I was wearing my sunglasses from three prescriptions ago... the visual defect gave me a sense of distorted space-time and made me feel like I was going faster than I was... or at least faster than I think I was, because I couldn't read the speed on my computer. I applied a nominal factor of safety for the descent.

Brain scan tomorrow - EEG. Next to last step to getting my driver's license back after my seizure in May.

EEG results show changes in brain activity that may be useful in diagnosing brain conditions, especially epilepsy and other seizure disorders. An electroencephalogram (EEG) is a test that detects electrical activity in your brain using small, metal discs (electrodes) attached to your scalp.

Not sure if I'll get a photo to post, but here are a couple examples: 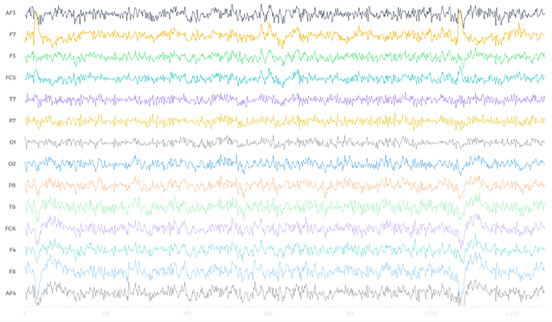 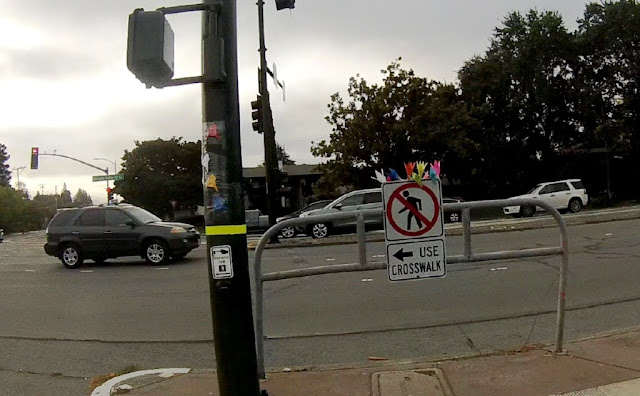 Somebody made a nice paper flower display at YVR. 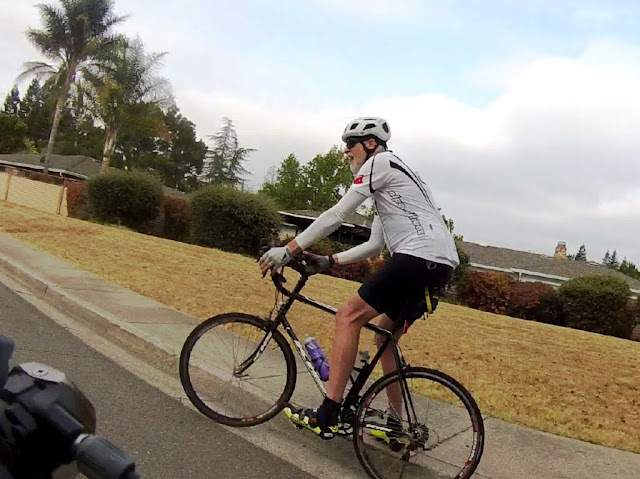 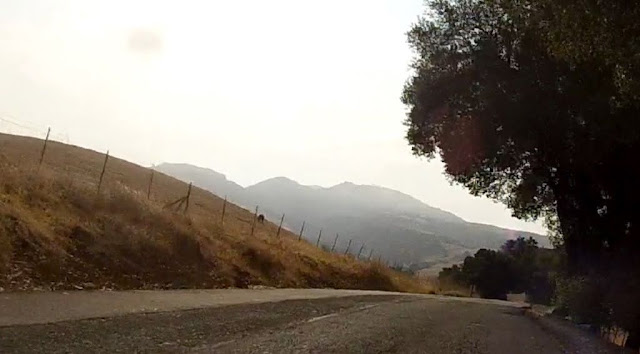 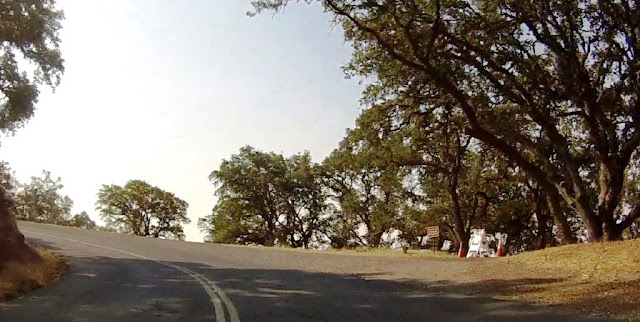 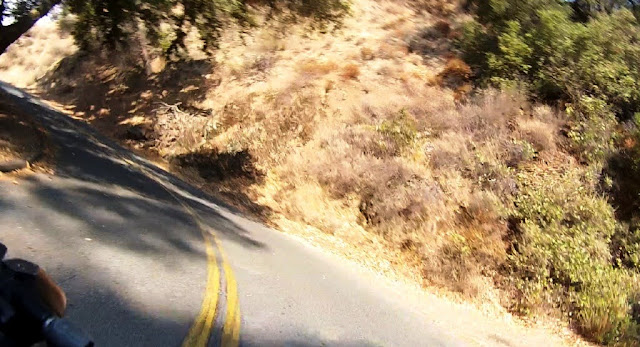 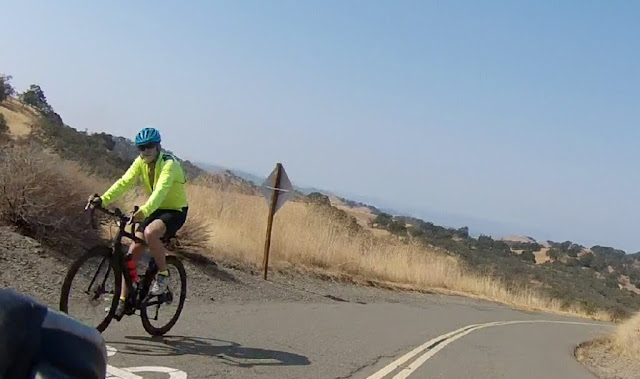 That reminds me - on the close deer encounter. I've hit 3 over the years on motorcycles, not bicycles. When deer get that fight or flight (it's always flight) they have a particular pattern. Figuring that you are a predator (think mt. lion) with a burst of speed they will attempt to run in front of you, barely across your path, then abruptly turn back and head the opposite way the predator came from. This near miss tactic causes the predator at full gallop to have to stop, 180 and go again which gives the deer a better head start and possibly freedom.
Predators are built for short bursts of speed and so this is harder for them to do and works well for the deer. Unfortunately for us, deer make poor choices when it comes to us, our speed and traction available on slippery surfaces (roads) which is why I've had three that tried to cut in front of me over the years.

That's an interesting hypothesis Mike. I've seen quite a few deer pull that move and it LOOKS like they got started with one route and then re-evaluated and changed their mind and turned around, but thinking of it as a strategic evasion technique knowing that they can make quick U-turns and the predator can't... has the ring of truth to it.