Well it was supposed to be hot.  I felt good and wore my hot weather kit.  It turned out to be not hot but warm and REALLY windy.  Lots and lots of riders and hikers and picnic people enjoying The Mountain today.  JB came on his foldable bike again - he says it rides the hills better than his fat tire road bike.

Saw Colonel Al at Junction - he said it was even windier on Summit Road.  There was a camper there from Quebec - he had driven his family across the USA staying at National Parks in a little roll-up trailer and now he'd be going up to British Columbia to start the trip home.  He said "wow, there are a lot of really fit people here."  I told him the unfit people don't ride their bikes up Diablo, but there's a bunch of them down at town level.

JB and I stayed together until Juniper when I went for a harder effort to Summit... because I FEEL GOOD!

Coming down was kind of dodgy because of the wind and the masses of people on the road - I just accepted it for what it was and rode safe and slow.  And I was playing Leon Redbone and Dr. John on my speaker thing... RIP to those guys.

Diablo Shoutouts to:  Diablo celebrity Linda Kwong, regular Saturday morning rider Kasters, and Robert A who seems to know everybody. 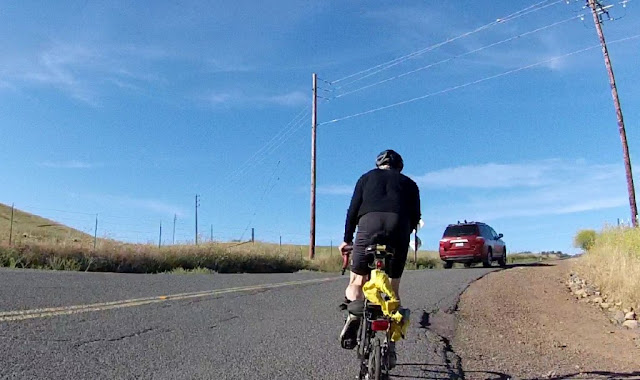 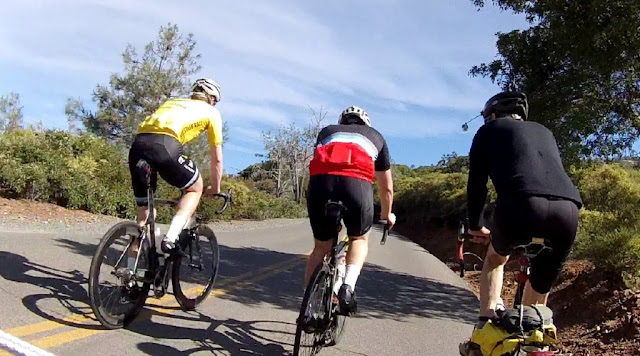 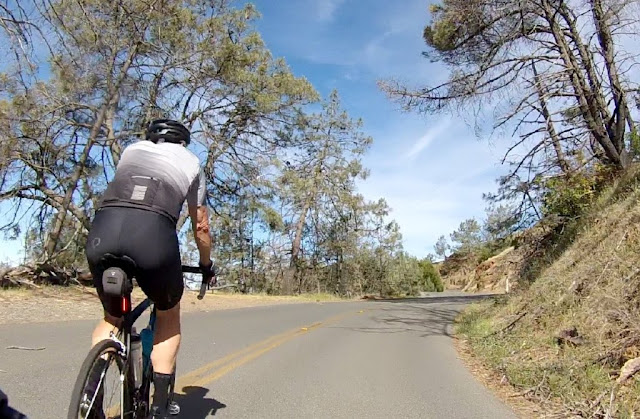 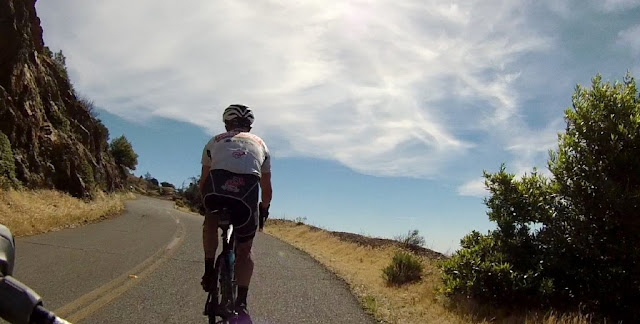 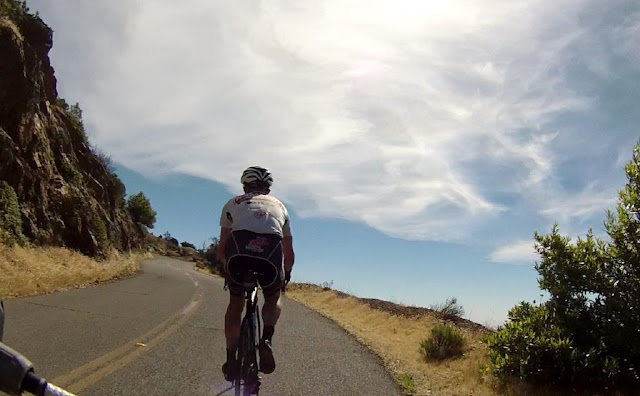 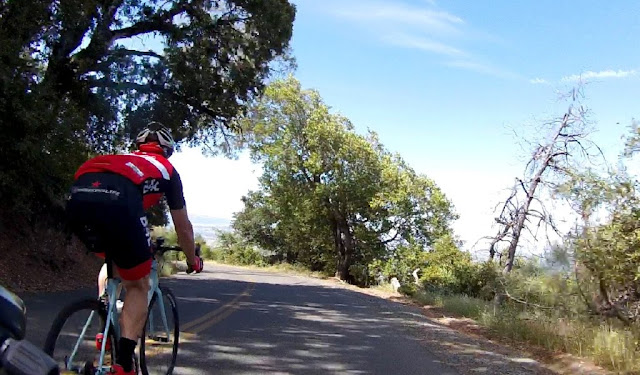