First ride of summer, days start getting shorter now.  JB announced that he could only do Junction because BASEBALL.  Also he said his water bottle had popped out of the cage on the way to The Gate and then a car ran over it... so his bidon was FUBAR.

Pretty nice riding up to Junction, but Summit Road was windy with some pretty serious gusts; made me start thinking about fire season already.  It's been kind of hazy too... fires aren't going to make that any better.

I didn't hang around Summit very long, but stopped at Junction on the way back down because I saw Kasters - he was there with his buddy Matt who was training for The Death Ride... said he'd logged more than 50,000 feet of vertical so far for June which is twice what I've done with four Summits and five Junctions. 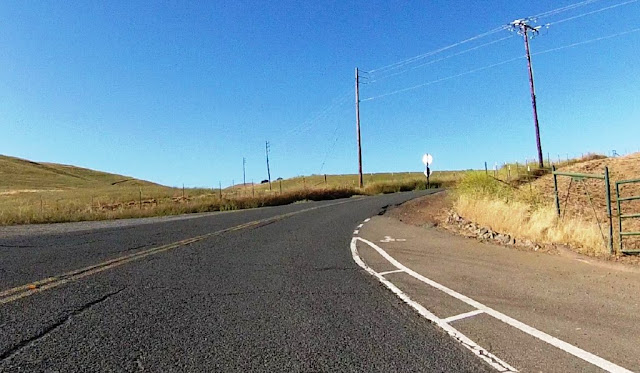 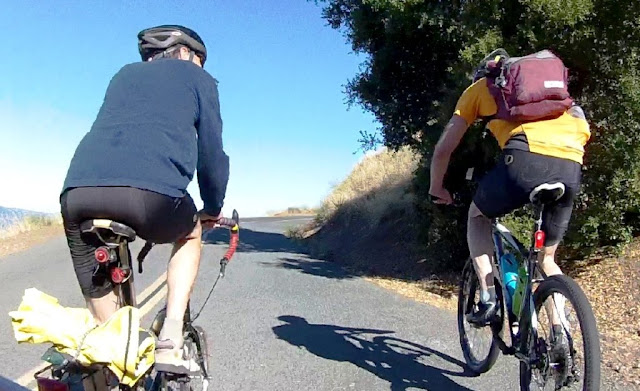 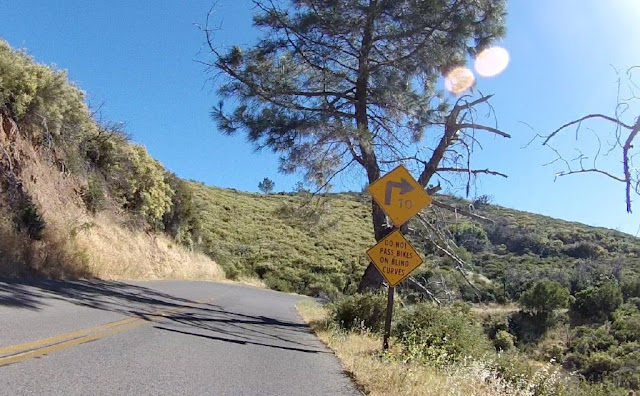 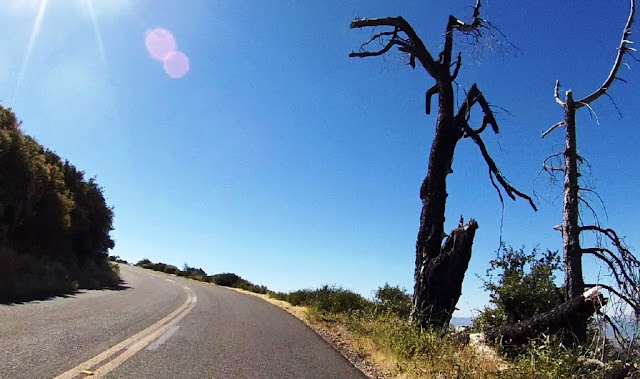 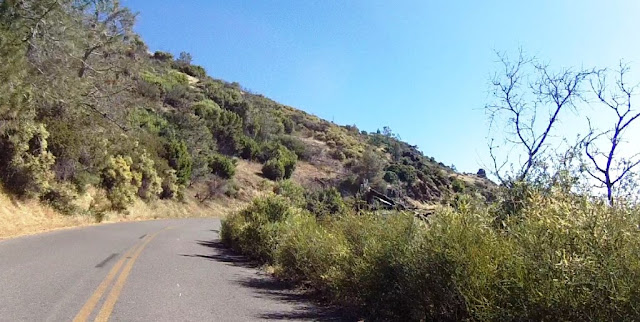 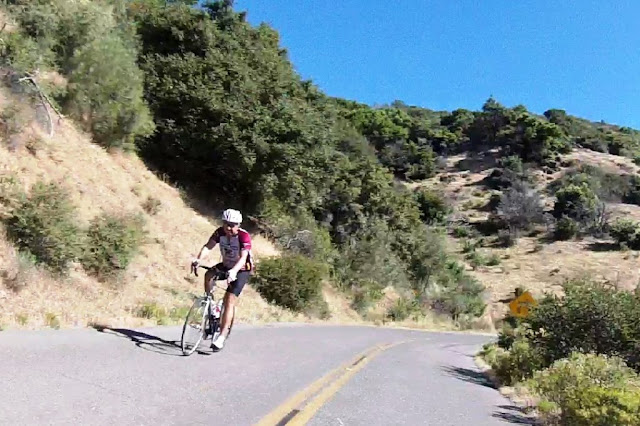 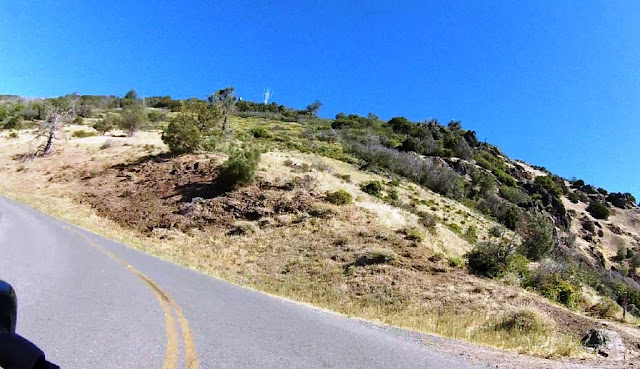 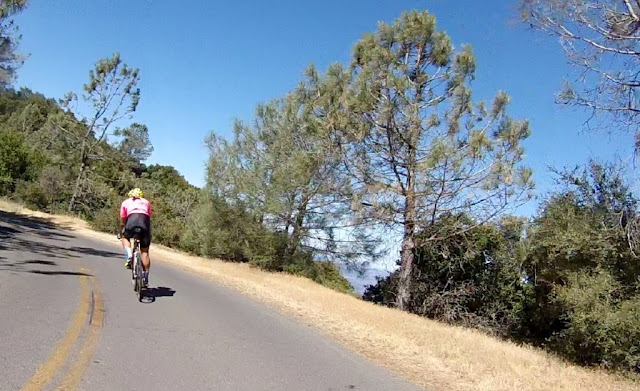 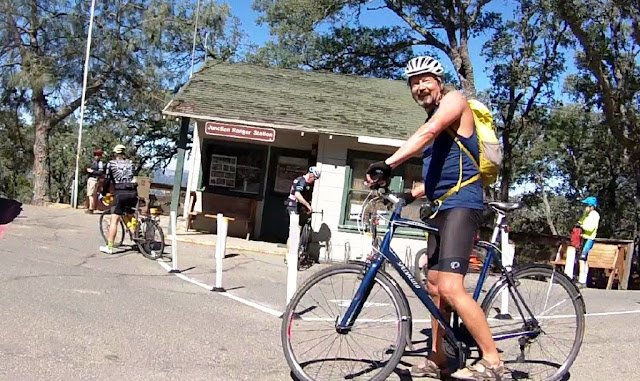 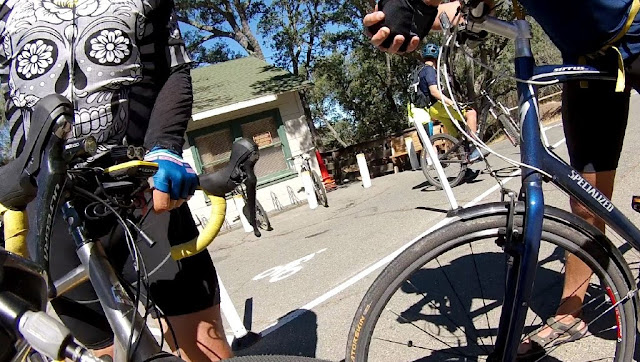