I had a spine X-ray in the morning and some work stuff in the early afternoon so I didn't get to The Gate until 4PM.

Got passed multiple times by the same two guys doing intervals a Mike's Bikes guy and an orange jersey guy, not sure if they were together; all's cool, but when I do intervals I just slow down, not turn around, this results in fewer pass backs... don't want anybody to think I'm rubbing their noses in it.

Felt pretty good, still plenty of back pain, but cycling doesn't seem to make it any worse.

I was on a 42m Junction pace for the first three segments, then I faded and finished with 48m; my fourth best time of the year.  It appears my fitness is returning one segment at a time and I should be recovered enough for a full on effort by the end of August. 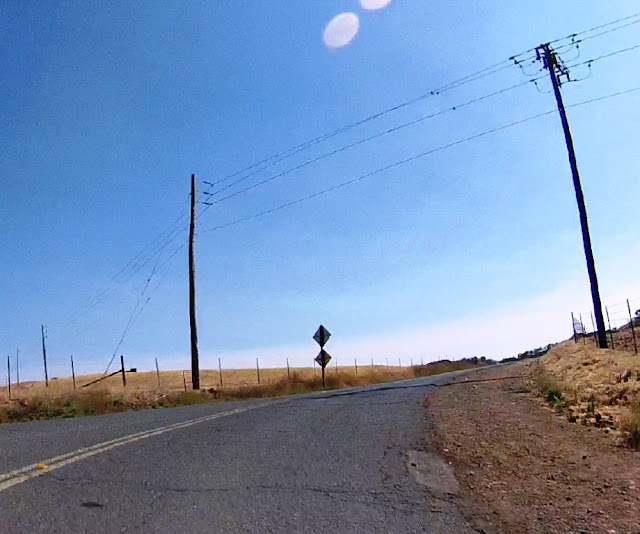 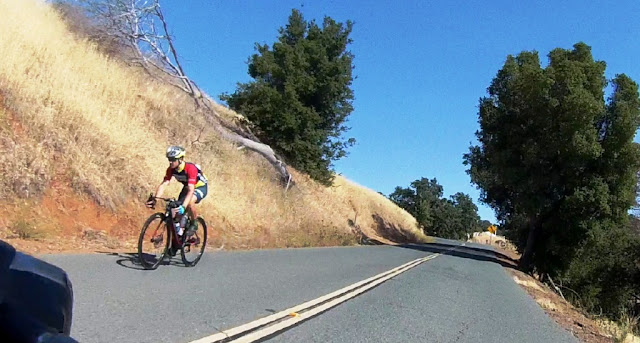 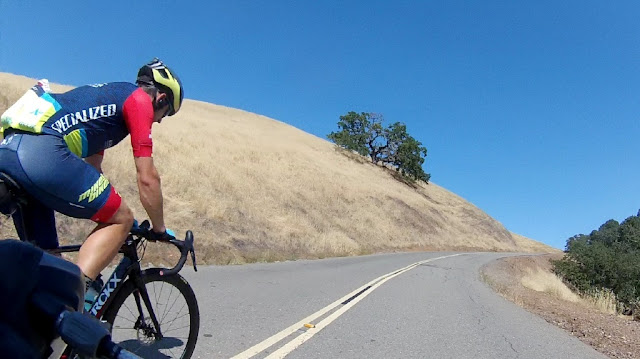 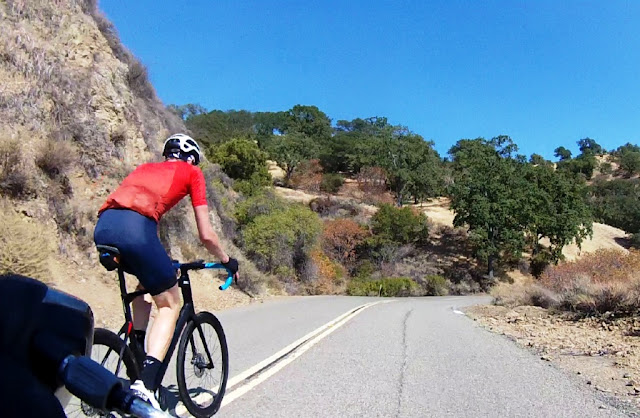 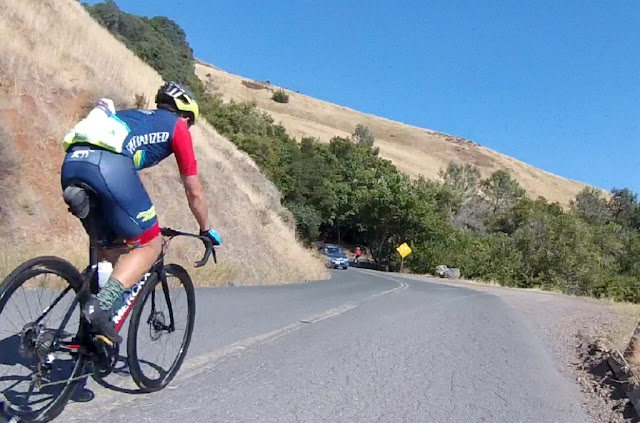