Wow, everybody was on The Mountain today.

Started off just a little on the cool side but then got warm quickly.  We had heard of some early morning fires over on the Marsh Creek Road side of The Mountain, but everything was in good order on our trip up.


JB finally got his Della Santa over to Ed Litton's shop in Richmond.  JB said that Ed had some good stories and JB left with confidence that Ed would do a good job.  JB stripped his own frame of parts except for the headset.  Ed had a color chart of Della Santa paint jobs and pointed out the exact one, so JB's going to keep it the same.  Lots of painted frames there to admire too.

That stuck chain link that caused me problems on Wednesday night seemed to be completely healed... no issues this morning.

At The Summit, Al was there with Joe Shami promoting the 77 Turnouts Project .  Al made a video of me requesting that all my fellow cyclists contact State Senator Glazer and ask for funding.  I'll be sure to post that if it ever goes up.

Here's the link to the relevant politico: 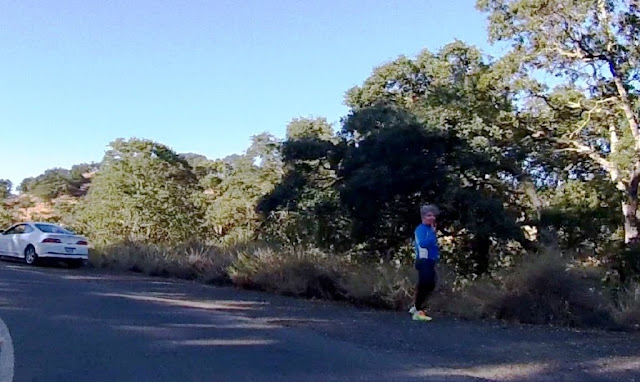 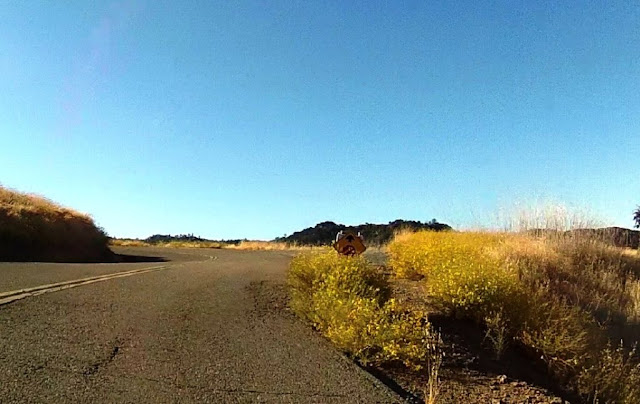 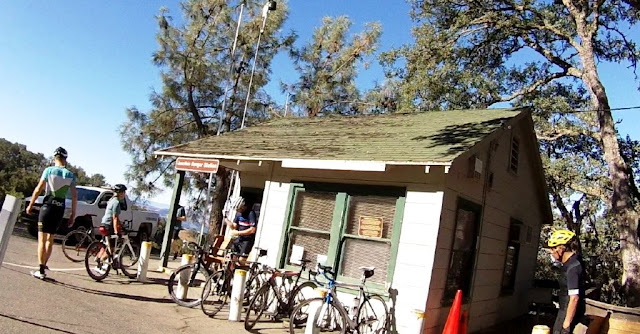 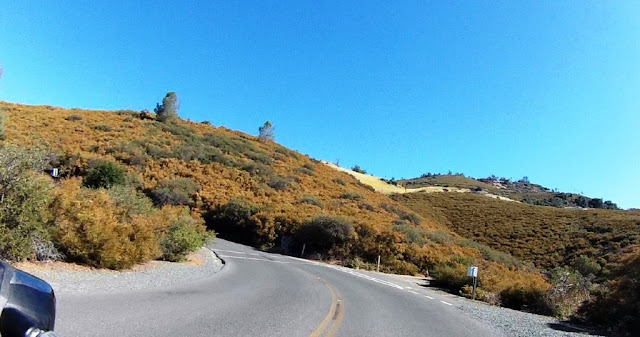 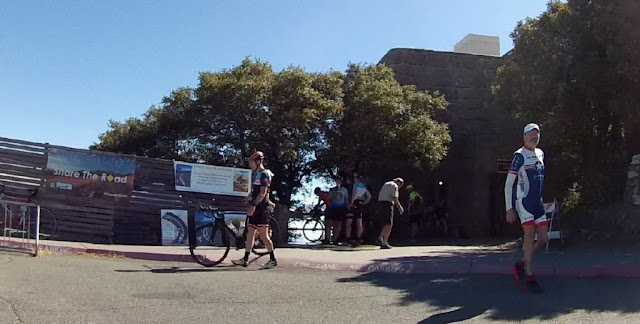 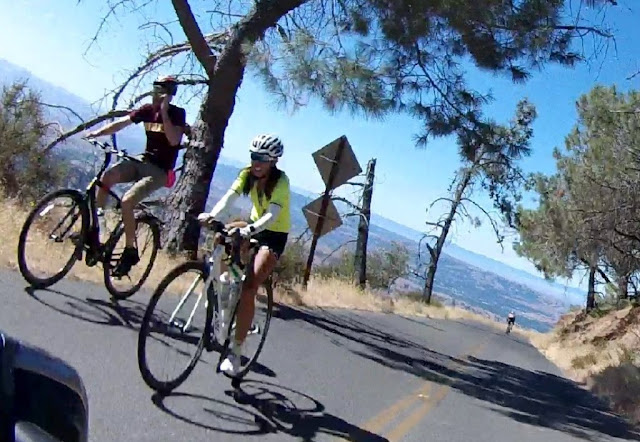