A beautiful day it was today. Started cold it did, with wind even. Warmer it got as higher we went. 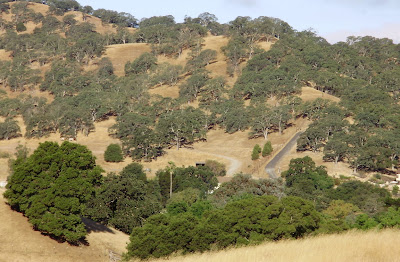 Rick had family obs so it was just me and JB; he outsmarted me in the finale to Junction but I almost had him. 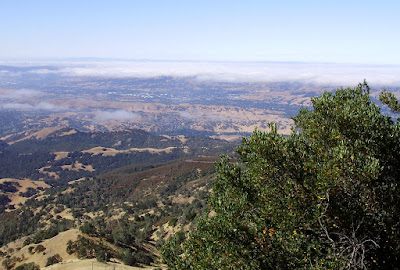 How about those opening ceremonies? 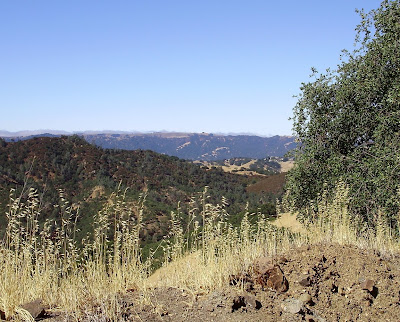 There were some interesting cloud formations to the south but my photos of them were less interesting. 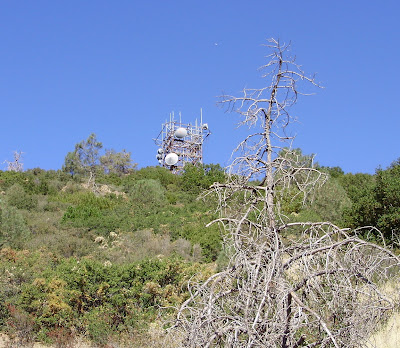 Got quite warm on Summit Road. 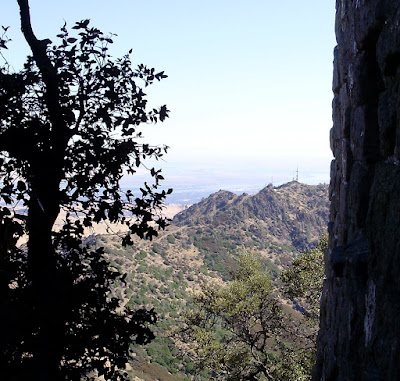 Maybe people are riding later in the day because there weren't many cyclists. 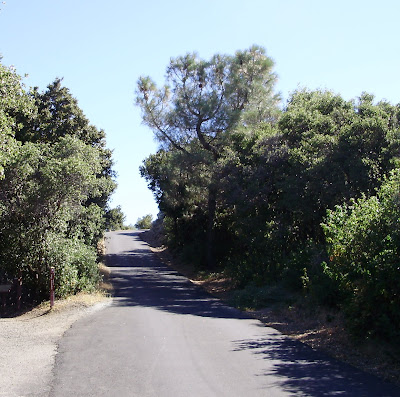 The coming down side of the Wall, as climbed by Challengers. 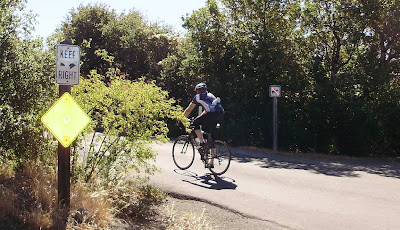 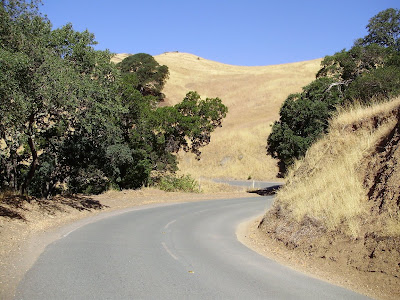 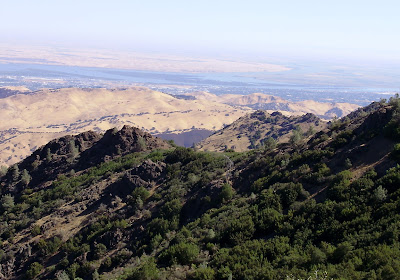 And they're all made out of ticky-tack and they all look just the same.

But they have a nice view of Diablo from down there.