Second ride of the season requiring my full jacket, first ride with my winter gloves and rain jacket. 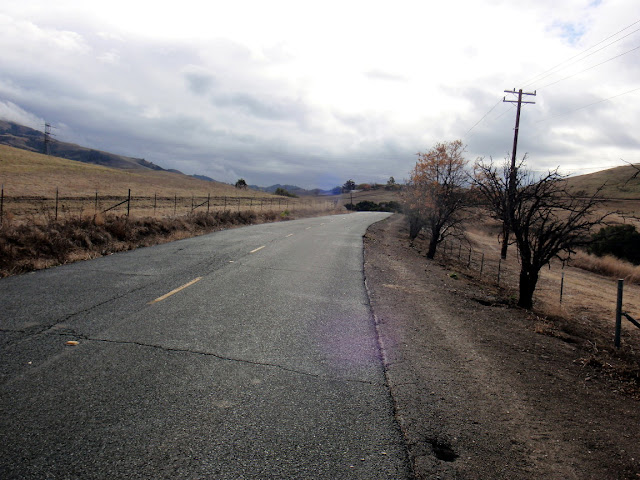 Some blue sky mixed in with black rain clouds... I knew I was going to get wet at some point. 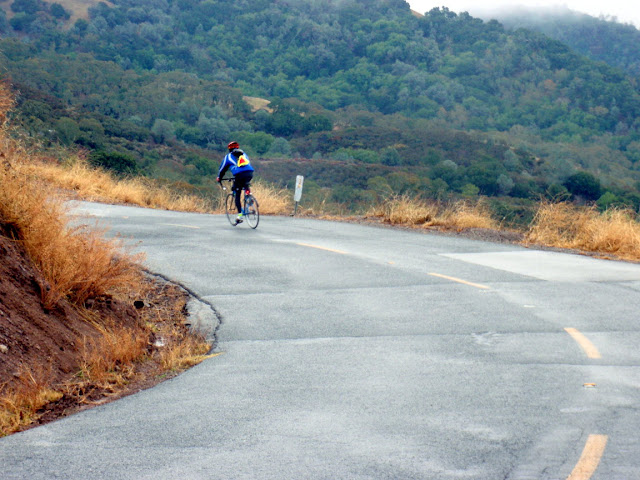 Met Peter and JB at the Gate. After the Bump I quit watching my watch and just plugged along. Always nice to see other riders unafraid of a little precip. 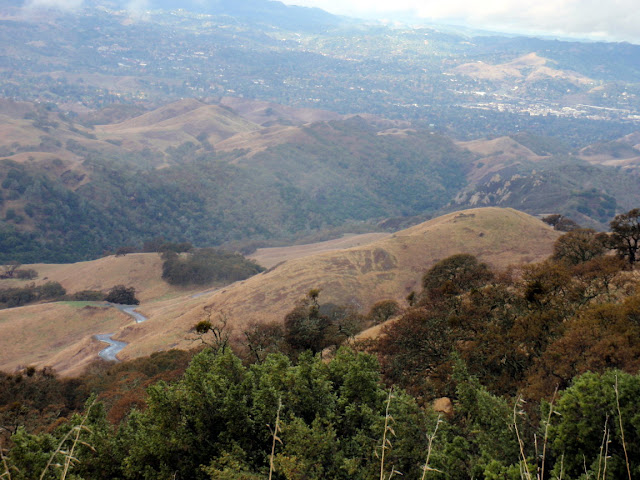 Put the rain jacket on near the Upper Washout, pretty solid drizzle the rest of the way to Junction. 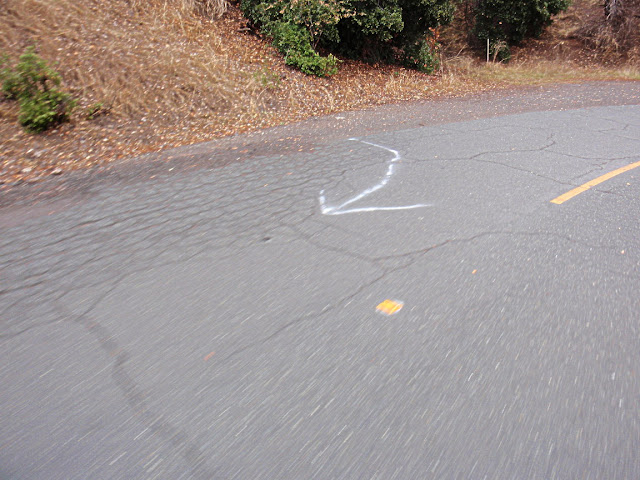 Didn't get too cold, managed to stay reasonably comfortable the whole ride. Wish I'd brought glove liners for the way down though. 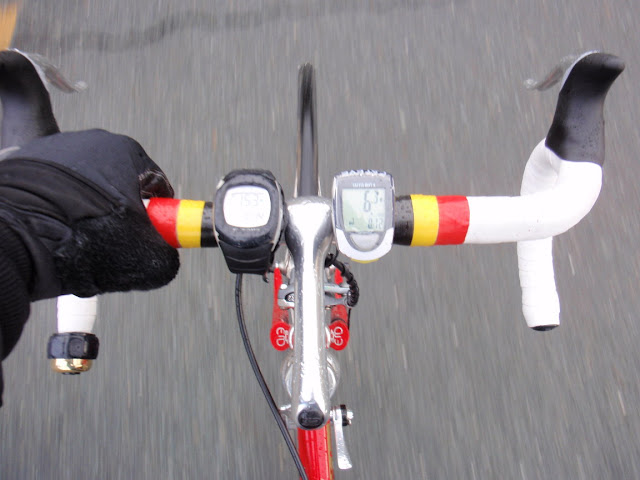 Left home and it was chilly enough to wear my winter jacket for the first time this season. Turned on to NGR and it was like riding in a clothes dryer vent: warm and humid... very strange transitional weather.
Met up with JB and Peter at the Gate. They dropped me at the Bump. 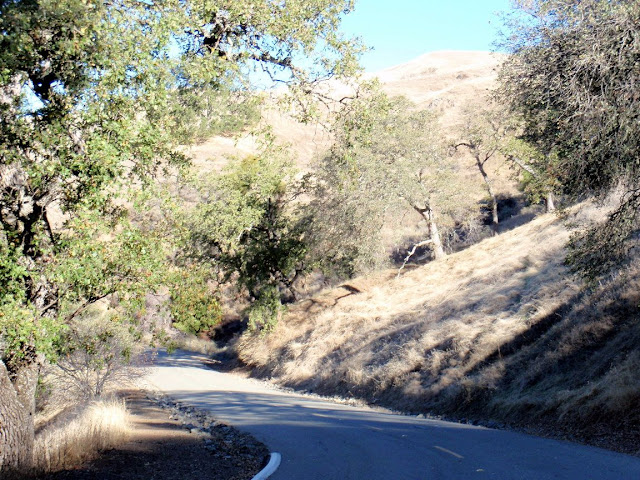 Above the Bump it was really windy - the kind of wind that makes you get out of the saddle just so you don't get blown off the road. It was a pretty consistent strong wind, but every once in a while a gust would come by in a different direction that would yank my front wheel into a precarious angle.
Excuse du jour for being slow: business trip and airplane legs. 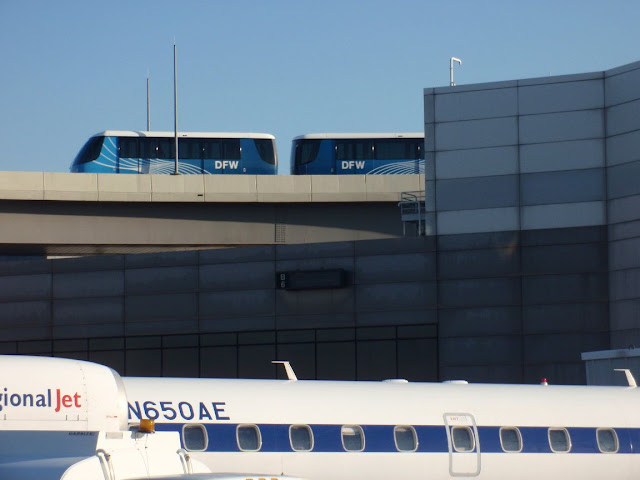 Coming up around Chainbuster I got passed by ex-regular Tomás. At Junction we all decided to go back down and pledged to be careful... it was a little scary around some of the hairpins. I stopped at the bottom of the Bump for a video and caught Dudley, Tomás, and Peter doing a little paceline. Sorry, but I didn't notice my lens cover wasn't open all the way.
Posted by Diablo Scott No comments: 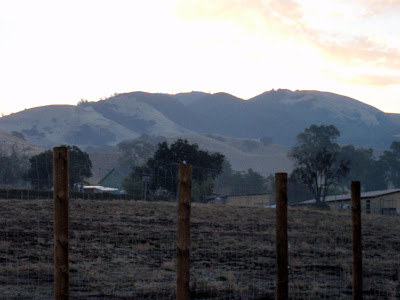 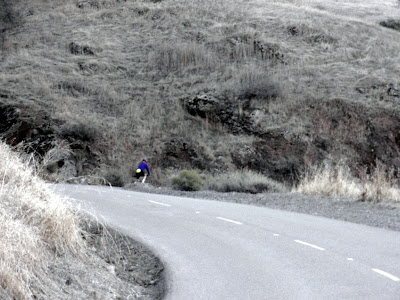 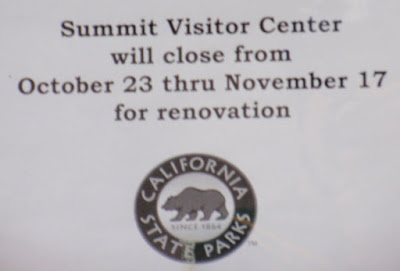 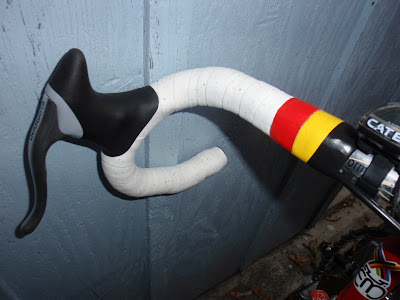 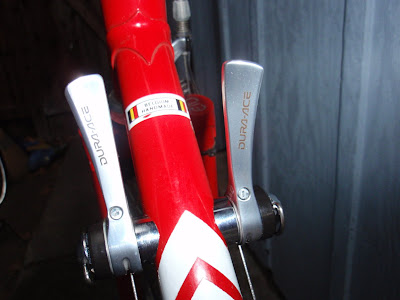 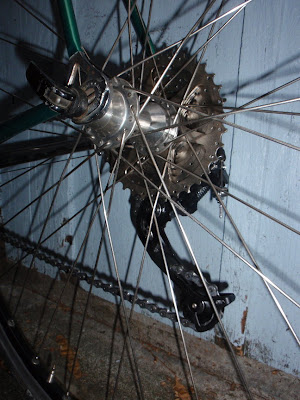 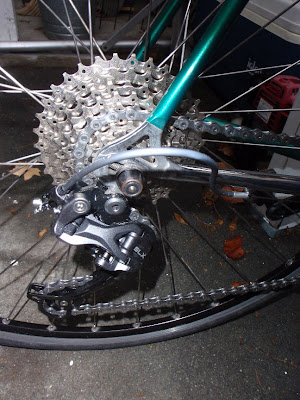 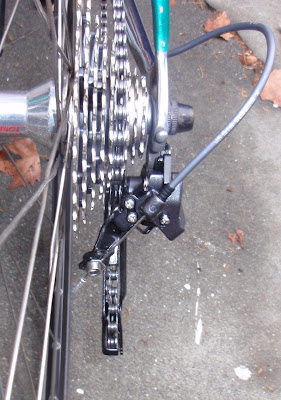 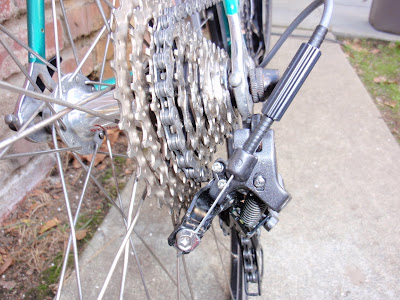 It looks a little klunky but works a treat!
Posted by Diablo Scott 2 comments: