I usually ride my bike to work, but on Wednesday nights I put it in my truck and drive.  I hate driving - this traffic is awful even though I don't have to go very far.  But you have to do it once in a while just to remember why you hate it so much. 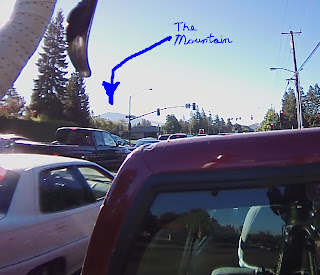 Started off with Charlie and it was kind of hot.  The GPS on my camera seems to be working well again so I thought about going for a PB on the Washout Segment but then the Diablo Cyclists came by and engulfed me so I had not much choice but to join in.

A good way to have a bad result is to go all out way too early.  I got really hot on The Bump and never really recovered.

At the Junction, a couple guys drove up the South Side in a pickup with a MTB in the back and the Junction ranger stopped them to check their receipt.  The driver put up a fight claiming he'd paid his money in the envelope at the kiosk but didn't keep the tear off receipt.  Ranger was very polite but insisted the guy would have to pay again.  Driver started to get angry saying he "comes up here three times a week and how am I going to get my $10 back for paying twice?".  Then the ranger went way beyond accommodating and offered to go back to the kiosk with the guy to check the box.  Then the driver made some rather lame excuses why he didn't want to do that and I think he wound up paying the ranger $10 because after a while outside of earshot he got back in the truck and drove up. 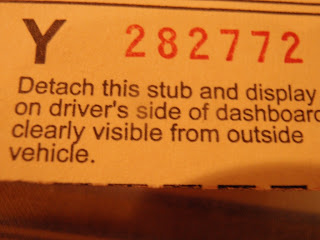 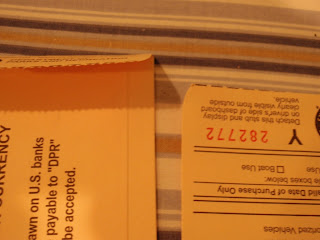 Seems pretty straight forward - you'd have to be profoundly unobservant not to tear off the tag and keep it.  The honor system only works when people are honest, but a dishonest park user could just keep the envelope, tear off the receipt in case the ranger asks for it, and then put the money in the envelope on the way out if he got stopped.  Anyway, it was an odd encounter.

Wildlife Encounter:  TARANTULAS.  At least two of them on the descent; I was going too fast for my Contour to image them.

Bagpiper guy was practicing at the bottom of The Bump too.

Don't forget to sign up for the Veteran's Victory Century! 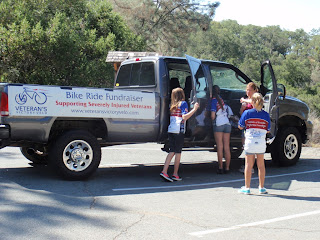 Nice film--but it ends at 6:45--rumor has it that the most exciting part is in the next 30 seconds we haven't seen. Siskel & Ebert.