Perhaps the windiest Junction ride I have ever completed today.  I was planning on a solo Summit, but by the bottom of The Bump it was windy enough to make me think I wouldn't even make it.to Junction.  Only the toughest of the tough were out there this morning.

Diablo Regular Ted and his buddy came up behind me while I was stopped at Son of Chainbuster and started to give me the razz for letting the wind win... then they both had to stop too.  We derided the riders who didn't ride today, while questioning our own sanity.

Guys coming up from South Gate said it was equally as windy down there.  Some of them saw a helicopter MedEvac out a guy who crashed his ultralight aircraft craft somewhere near Curry Point.

UPDATE: the ultralight pilot wasn't badly injured, the helicopter was to get the plane out.


MT DIABLO – A pilot walked away from an emergency crash landing on the south side of Mt. Diablo Friday.

State Park officials say the ultralight aircraft made an emergency crash landing in 30 to 40 mile-per-hour winds near Curry Point, a location just northeast of Rock City.

Although the pilot sustained minor injuries in the crash, they did not seek medical attention. No paramedics were dispatched to the location.

Authorities say a helicopter was used to airlift the aircraft to an awaiting flatbed truck at Curry Point. The helicopter battled high wind conditions throughout the recovery effort.

Officials said the incident did not appear to result in any environmental impacts. 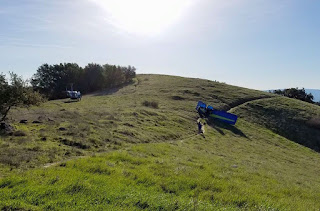 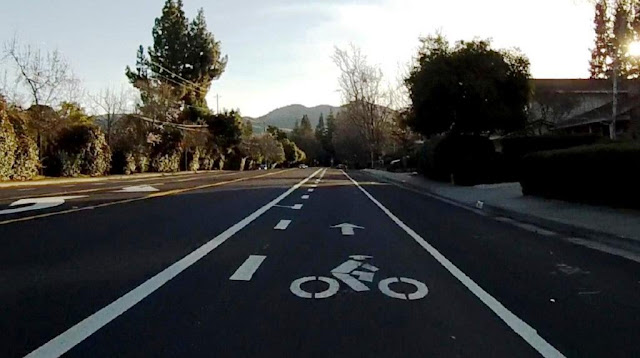 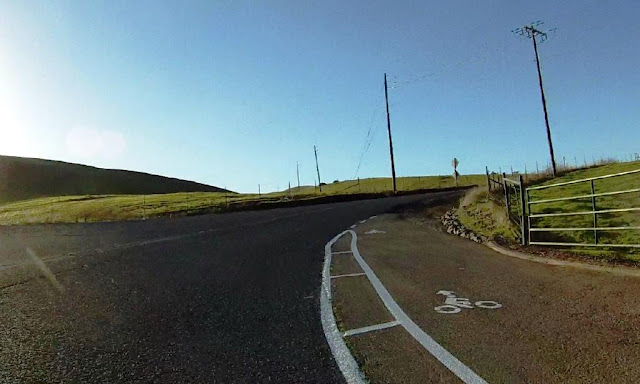 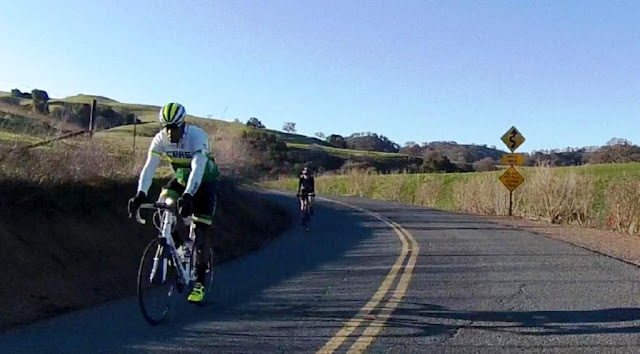 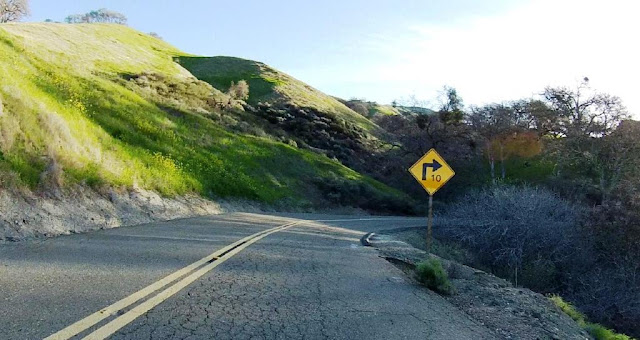 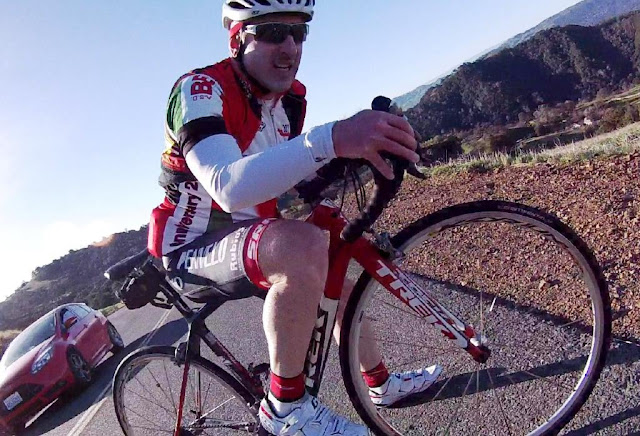 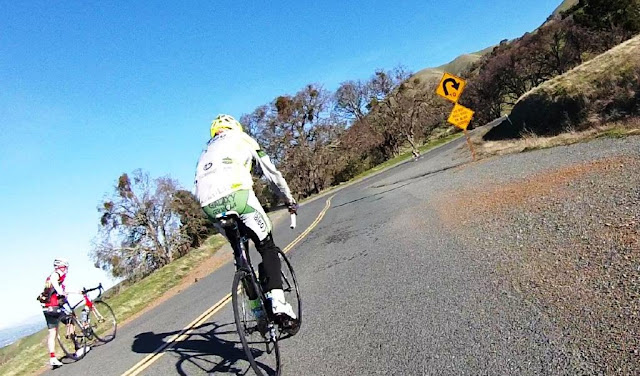 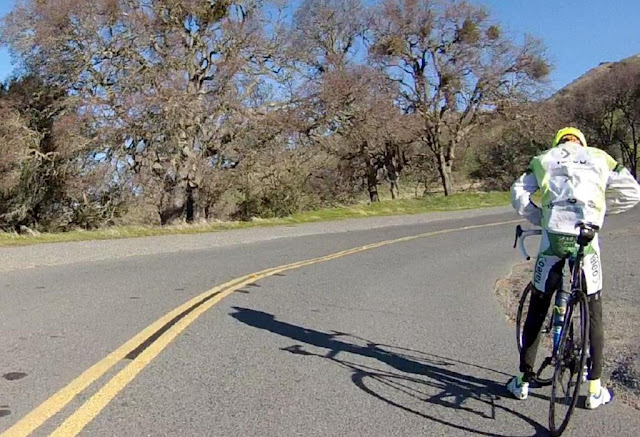 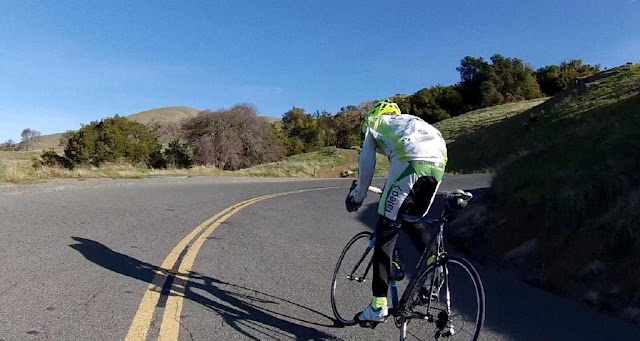 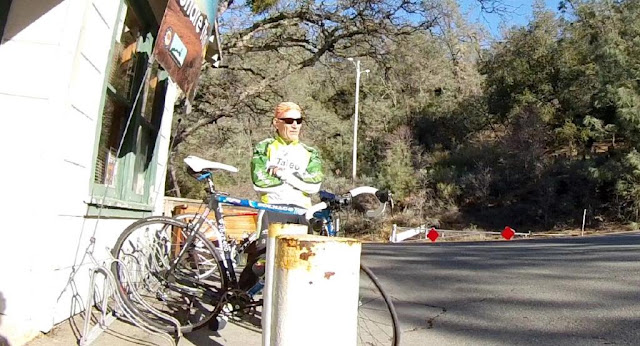 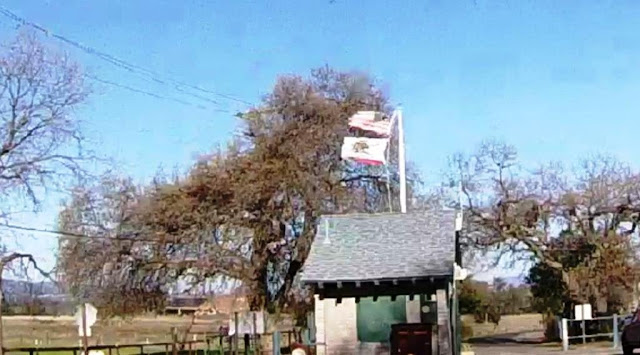 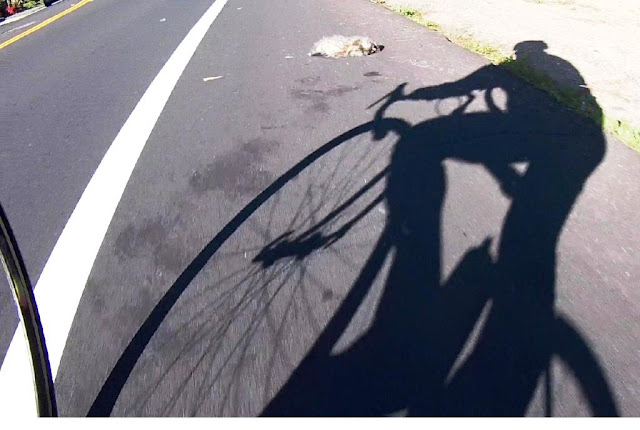 Hey - a video!  This is what it looks like almost getting blown off the road.