It has been really windy the last few days.  MDSP has even posted high wind warnings on their Facebook page.  So I was pleasantly surprised to find it rather calm on my pre-ride dog walk.

My ambition of reaching the Summit by 0930 was quelled though when I got to The Gate and it was CLOSED!  Not sure what this meant, but I opted not to defy the sign.  JB came by and went right around, then another guy went around.  By 0815, I'd been waiting for almost 30 minutes, cars and bikes were getting impatient and somebody called the Ranger phone and was told it was just a mistake and the bikes could start up and someone would be there soon to open The Gate for the cars.

So it was a quiet ride but the wind was now vicious.  I had promised Diablo Wife I would be safe and I realized I couldn't keep that promise if I kept going.  So I resigned to quit at Junction.  I hung around for quite a while as riders trickled in, most of them having made the decision to quit there too.  Everyone was in a great mood and we all just enjoyed being around the kind of people who ride bikes on Diablo.

I got to meet the famous Joe Shami who is now at 550 consecutive weeks of riding to The Summit, and Linda Kwong, another Diablo celebrity. 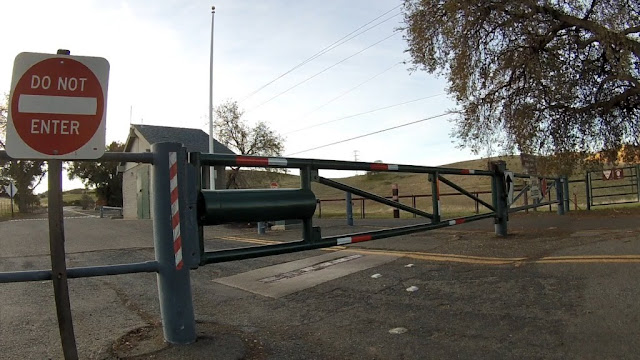 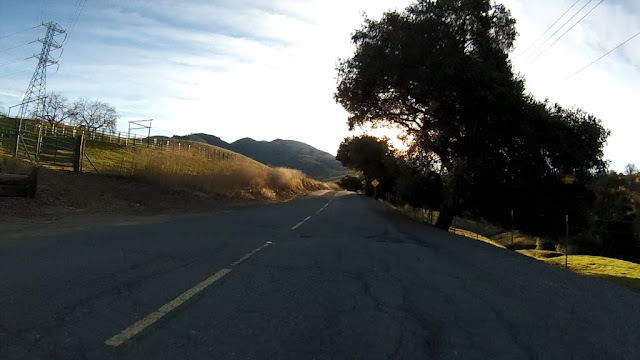 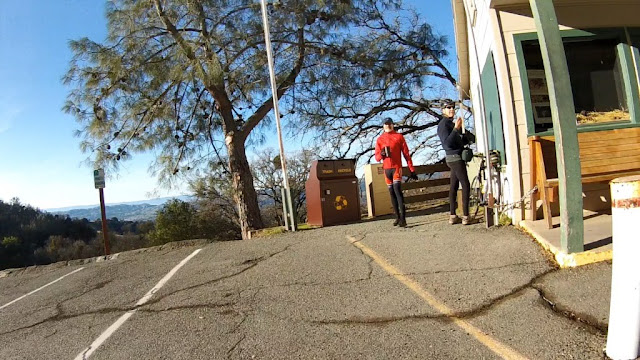 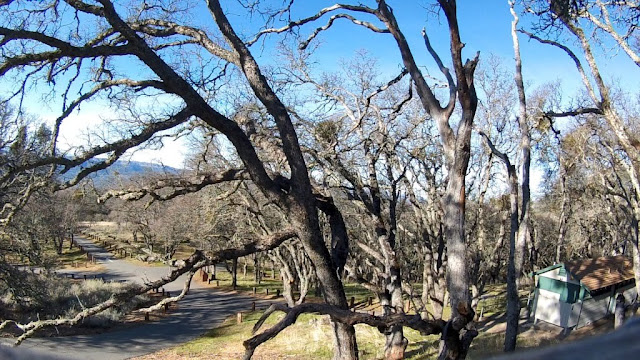 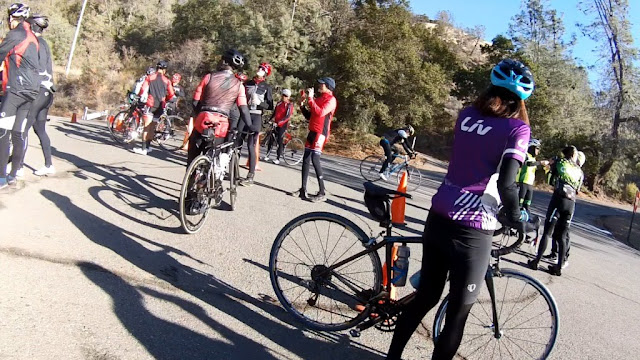 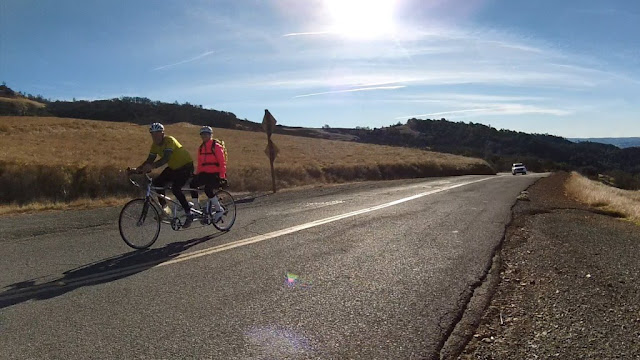 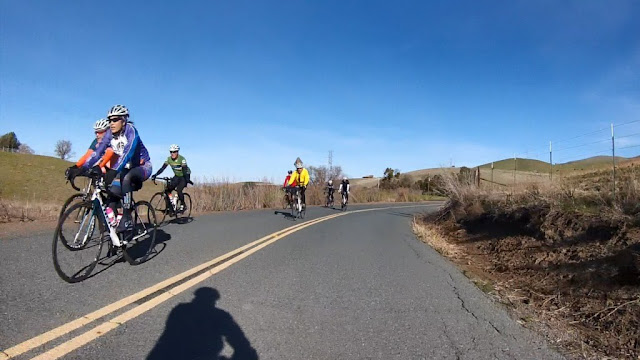