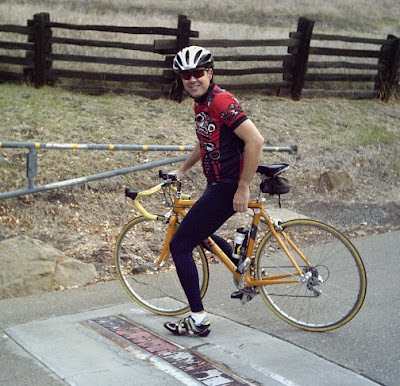 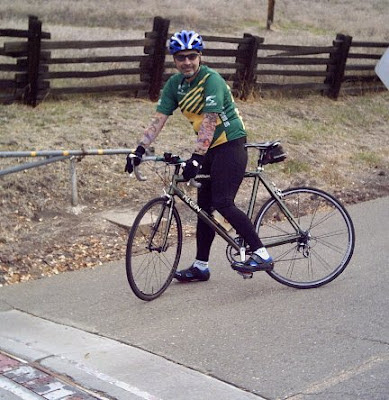 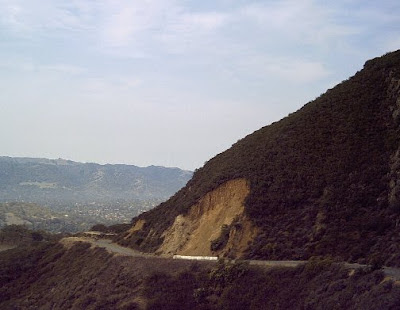 Rick said he dusted his companions at the helicopter pad. On the way down I told him we should switch and he should sprint after my leadout... it was all I could do to maintain 32 mph to the dips and then he hammered up both of them but was pretty rubbery afterwards... that was fun and then we went to Starbucks.
Posted by Diablo Scott