Big storm was coming in Friday morning when I took this photo... 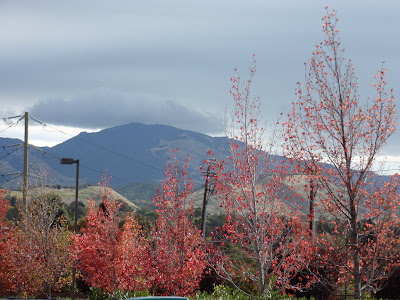 Lots of wind and rain but it was all over by late afternoon and today was cold but pretty nice.

HEY! They painted the Gate green! Looks nice but didn't seem to be necessary as far as I can remember. 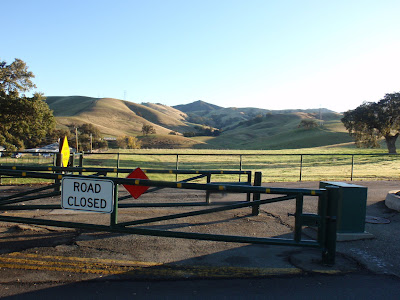 Also, they added a thick stripe of Bott's dots at the exit - probably to slow down bikes... I don't know why they worry about that so much. Anyway, they put them in nice parallel diagonals so it's pretty easy to ride between them. 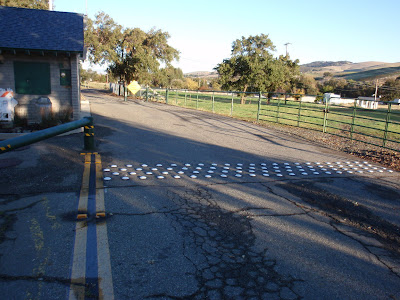 JB and I rode to Junction. Chris Horner guy passed us and one guy coming down near the Lower Ranch was in camping shorts with no shirt on.
Lots of people came up from the South Side while we were there. JB had a house project he needed to get to so I went down SGR. 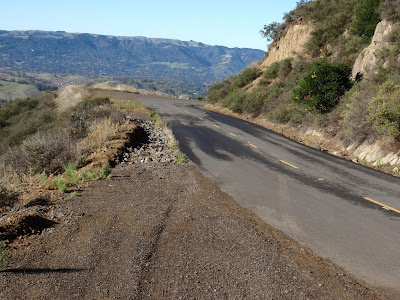 It was a lot wetter over there. 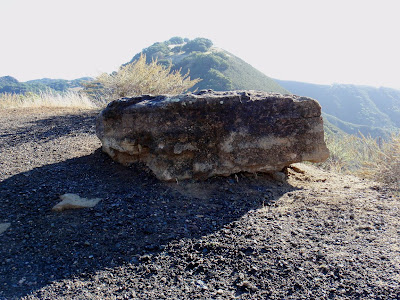 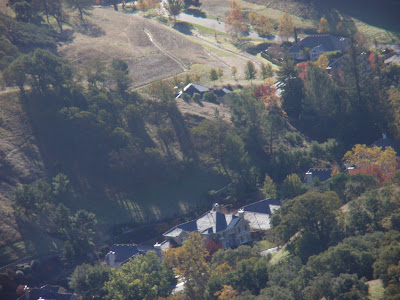 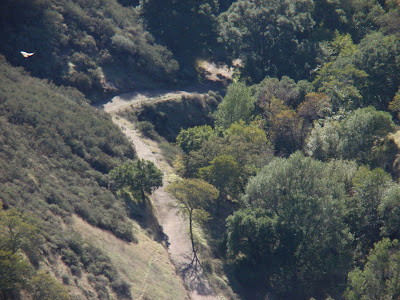 Went a couple miles down past the Kiosk and decided to turn around. Chris Horner guy was coming down from the Summit already. 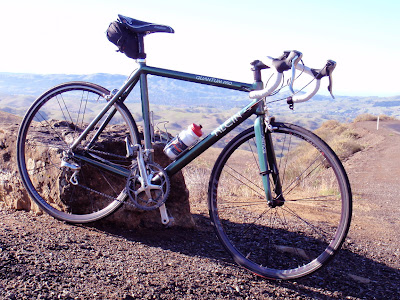 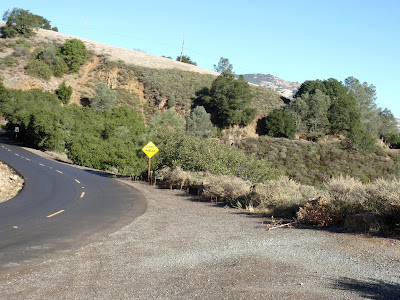 Just before I got back to the Junction - Chris Horner guy passed me again! He voiced a mild disapproval of my position on the road, which made him require changing lines as he came around, but I didn't know he was there. 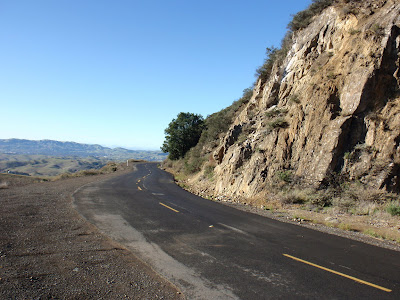 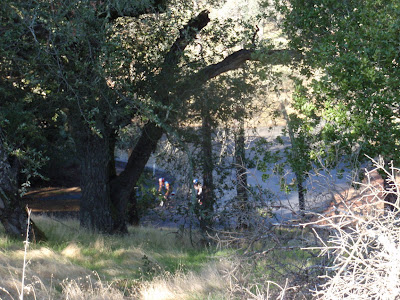 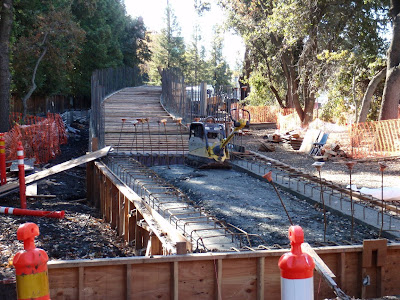 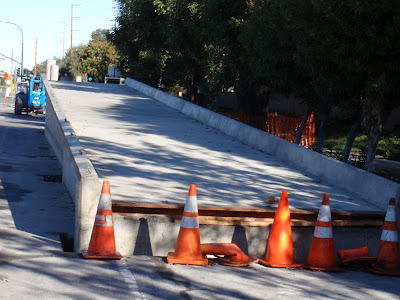 South side
Nobody was there, but they left the construction fence open just for me!
Posted by Diablo Scott

I'm reading this after a long bike ride here in Phoenix. My post ride recovery consists of eating a slice of my wife's pumpkin and pecan pie simultaneously both covered in cool whip. Yeah...Nice Klein..I had a Quantum Pro once..sold it in a snit after Klein sold out to Trek and started making cheap knobby weld Kleins with lousy paint jobs. Did you know that Gary Klein makes telescopes now?