I decided to quit trying to fix Blogger's re-organizing my photos, so they will sometimes (like today!) be out of sequence. Leave me a comment if this pisses you off.
We've had several days in a row without rain so things were a little dried up and the sun was out and things were in better perspective. SGR was also open so there were a few more riders than my Wednesday ride. There were a few more rocks and things on the road too though - we're not out of this mess yet.
Some anonymous person just emailed me about my "Broken Patella Recovery" post - a triathlete who broke the same patella twice and had to drop out of some Ironman races... at least I was already old and feeble when I broke mine - so less of a life impact. 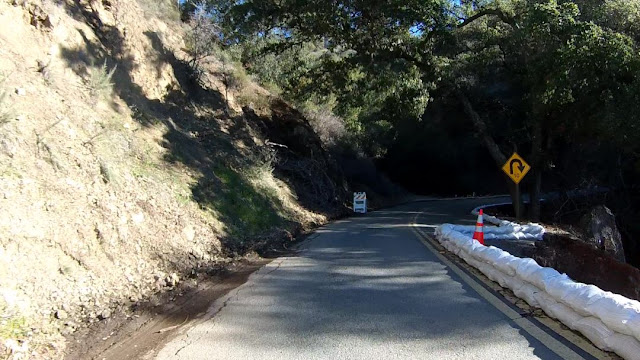 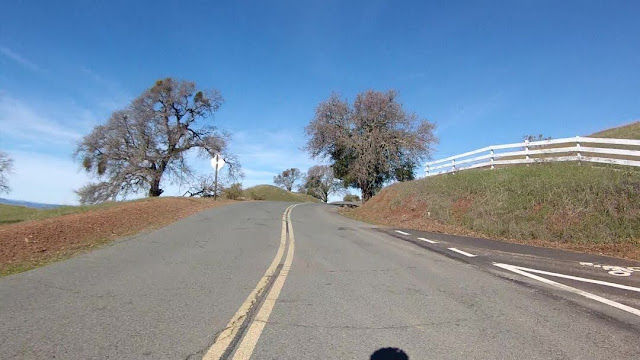 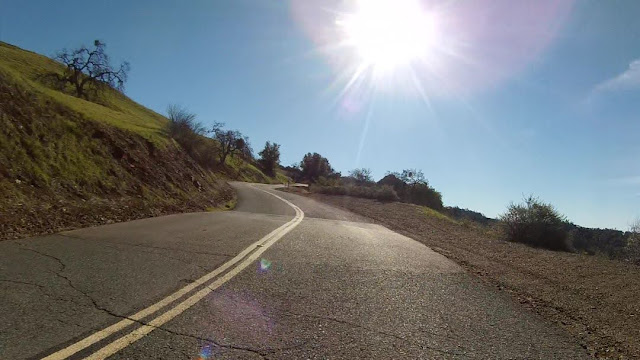 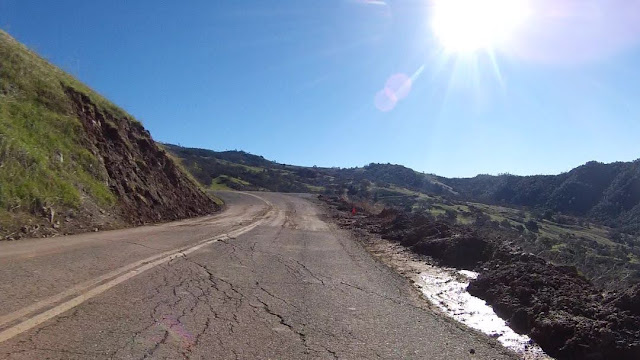 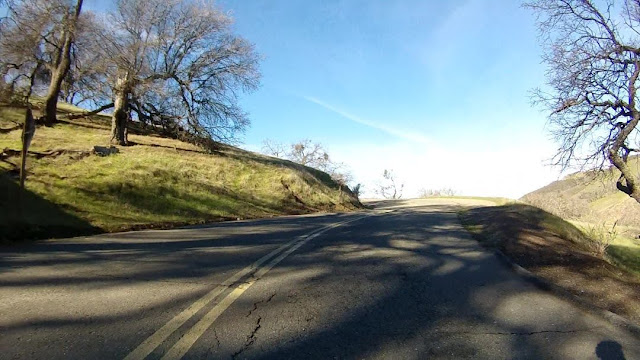 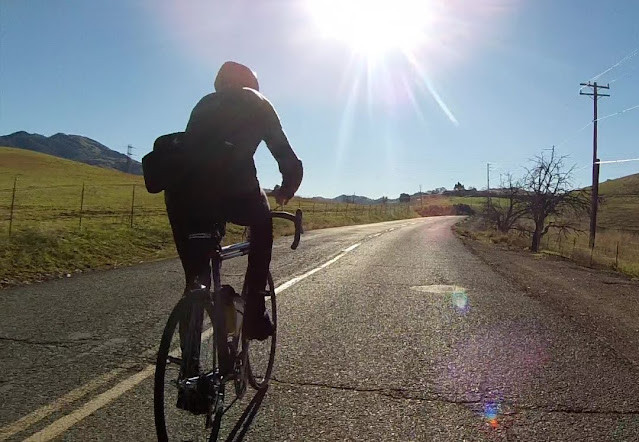