Still really cold but the sun was out.

I never noticed before, but there's some kind of camera mounted on the kiosk.  The attendant (wasn't a full ranger) said he didn't know anything about it, and that there was no TV inside his building that he could watch whatever the camera shows on.

There was another mudslide at the sink-crack sometime after my Wednesday ride.  It had already been mostly cleaned up, huge piles of mud were piled up on the side of the road, a huge chunk of hill was missing, and a backhoe or something was parked nearby.  Lots more cracks in the road too.

At Junction, a couple drove in from the south and the wife announced that it was her husband's birthday and he wanted to come up Mount Diablo.  She also offered us birthday cupcakes, but we declined.  Also, Ranger Jordan told us Summit Road was clear to the Lower Lot, but The Wall was closed because ICE.

JB was feeling cold at Junction and wanted to go down South Gate so I went with him but told him I would be turning around and coming back up.  That was fun, everyone should come up The Easy Side once in a while. 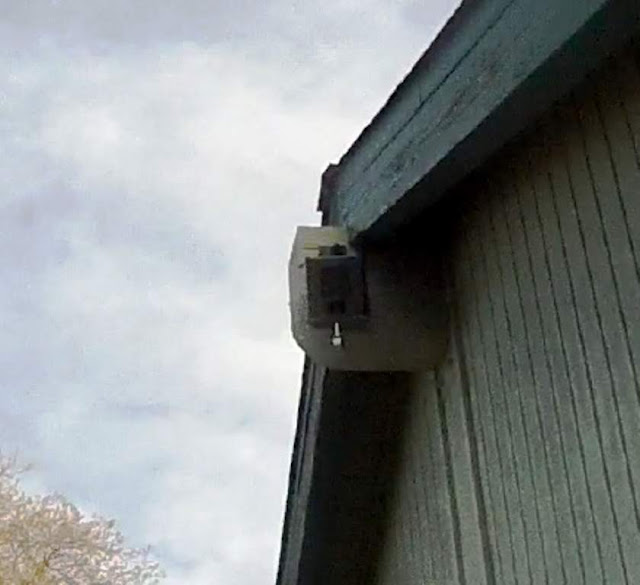 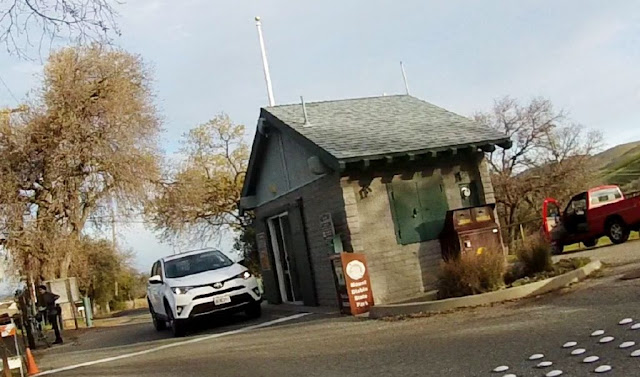 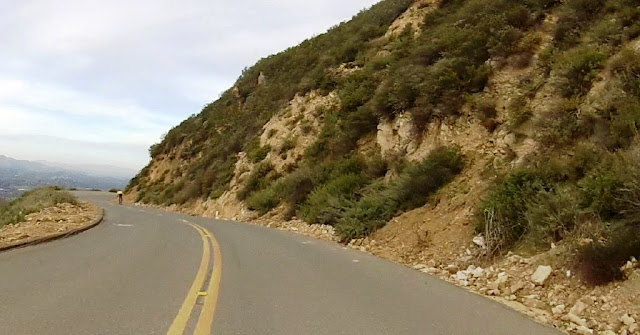 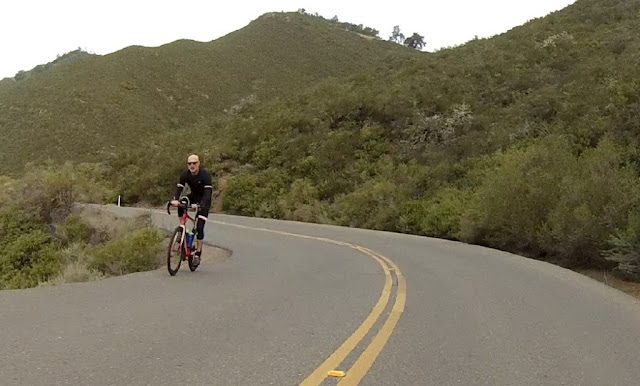 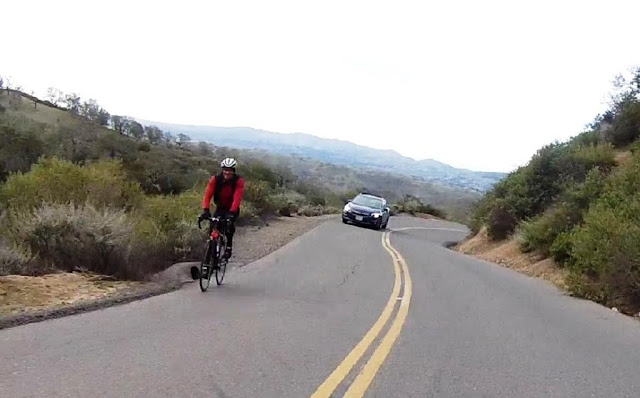 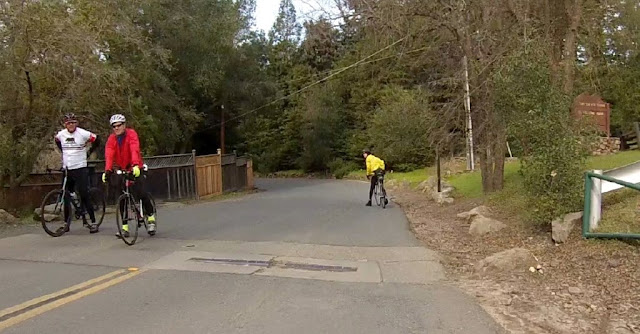 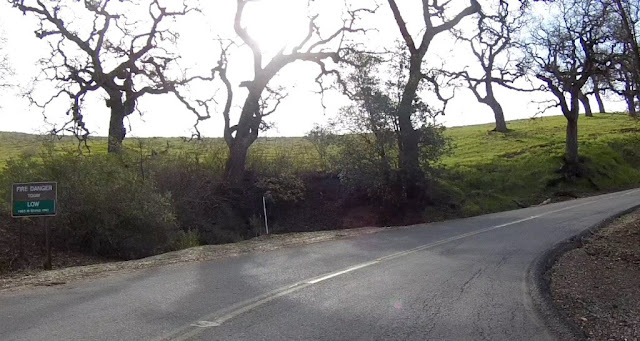 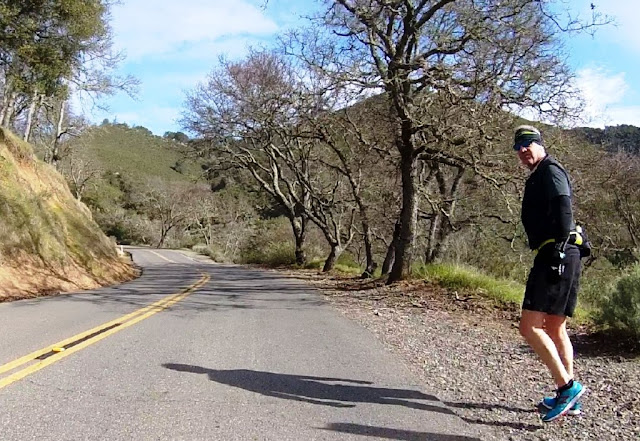 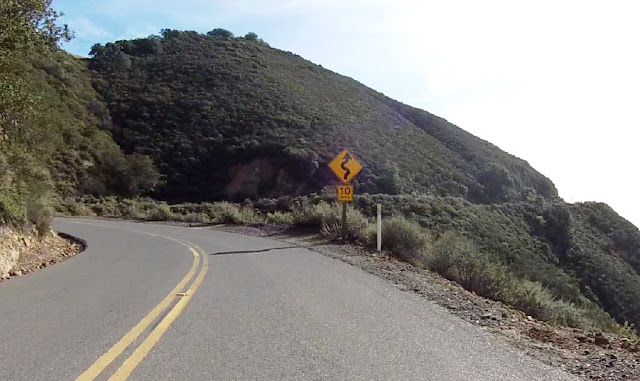 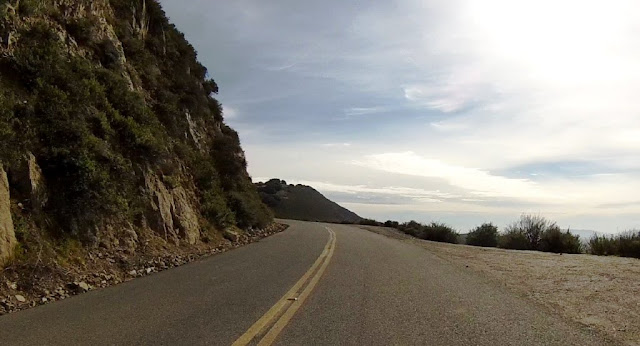 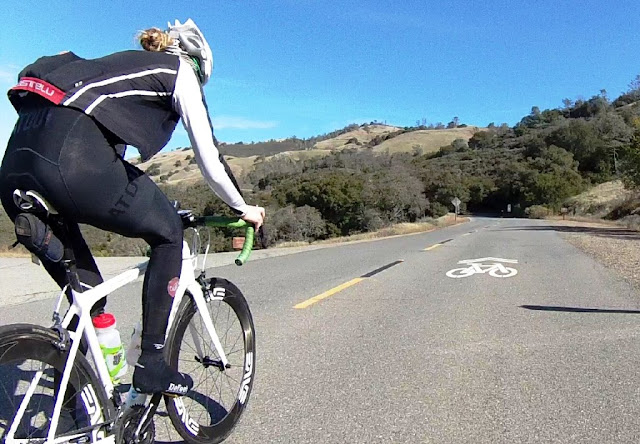 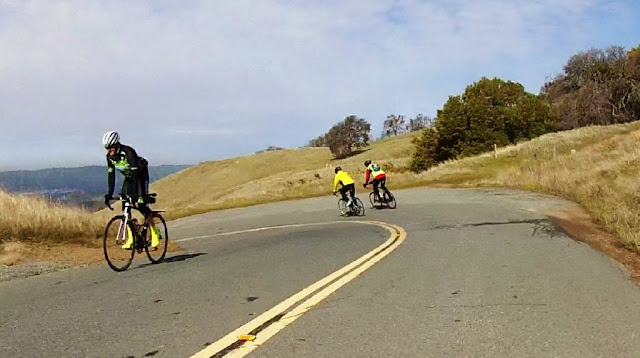 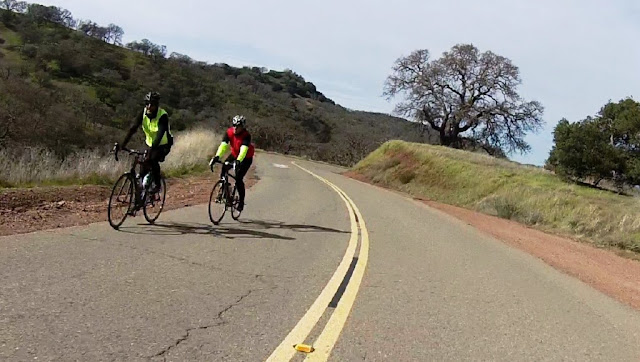 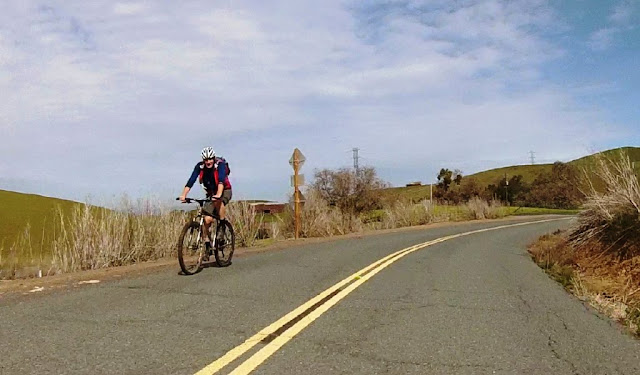