Charlie and I talked about current events and weather and such.

He said on Alpe d'Huez, the switchbacks are level... not like the steep turns on Diablo.  We opined on the reason for the difference; he thought maybe because they were constructed for horse-drawn wagons. I offered that it was probably because the French are pansies... then I joked that they would see Chainbuster and surrender.

A  yellow ladybug appeared on my computer at Junction and stayed on for about a mile and a half of my descent.  The crosswind at The Ranches was about the stiffest I've seen... it was a slow descent. 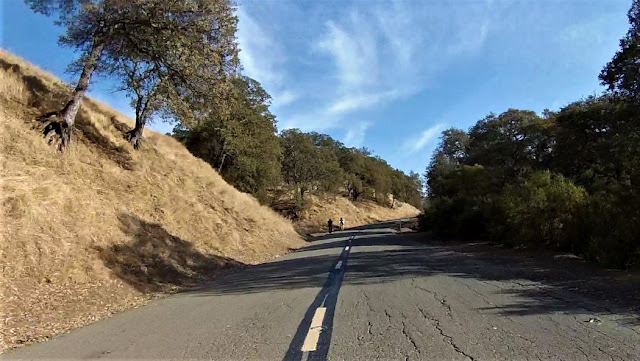 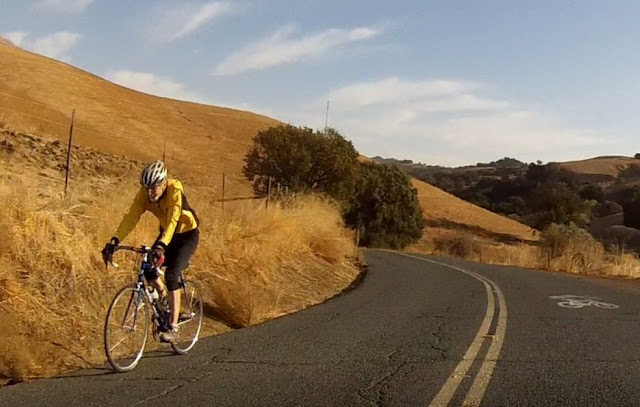 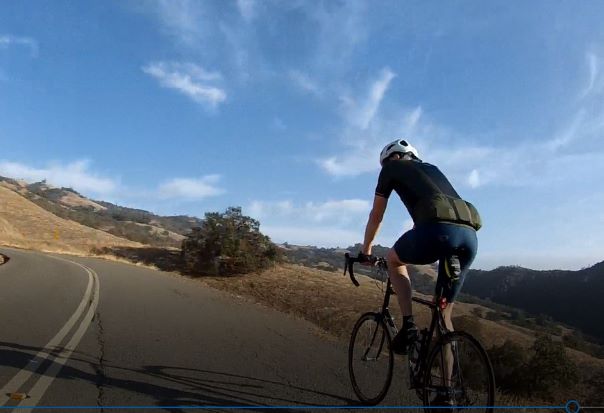 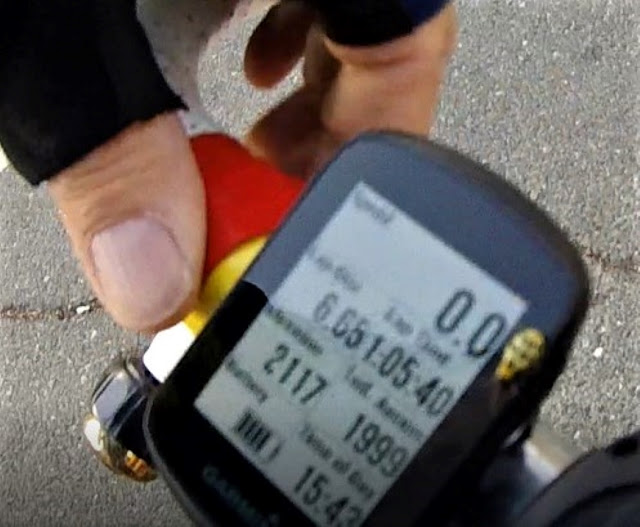 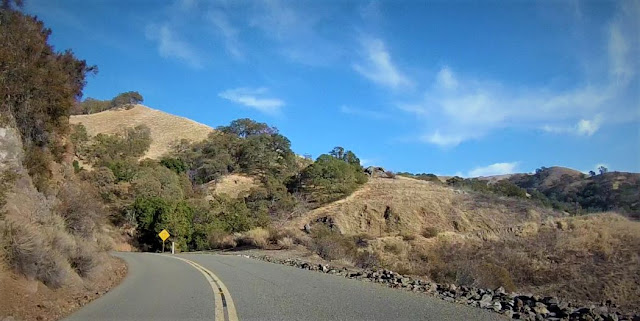 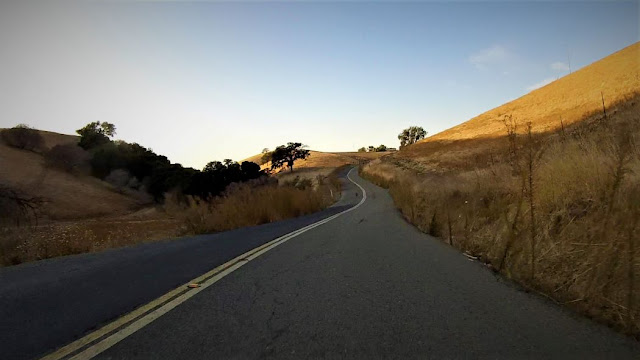 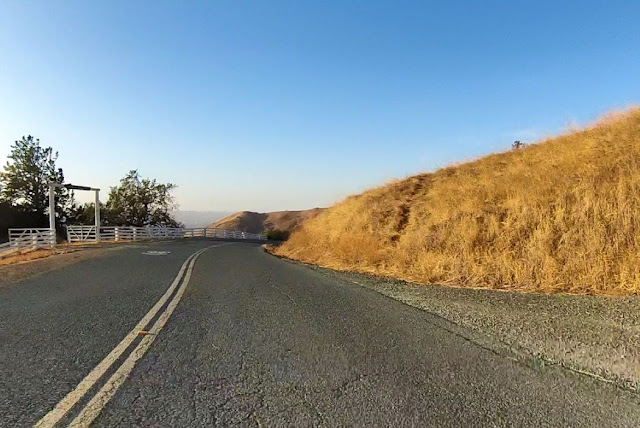 Beauty lies in the eye of the beholder is a personified statement which if ever makes you doubtful then need not to worry and panic.Fair and White Cream Transform yourself and switch from striking appearance to subtle glaze, from a formal radiance to vintage lustre with wide variety of Beauty and Personal care products available.

Review: Fair and White Cream ??? I thought they went out of business after they found e-coli in the stuff and all those ugly people died.