The last Saturday of Summer. The Mountain was crowded with folks enjoying the clean air and mild temperatures.

Before I left home, I did a regular bike safety check and had to do some brake adjustments. I also noted that my rear tire should be perfectly worn out in time for the end of the season. When I got to The Gate, my rear tire went soft and I had to change a flat - found a tiny wire in there.  JB arrived and we discussed all the things you could screw up while changing a flat during a ride:  1) Not finding the thing that caused the flat  2) Putting the punctured tube in your saddle bag and forgetting you needed to swap it out  3) There must be something else.  I used up a CO2 cart and it had been so long since I had used my inflator, I had to think about it for a minute - worked fine though.

In the first mile or so, we came upon group of riders who were riding the width of the whole road. We expressed our disdain for their cluelessness as we passed.

At Junction there were lots of bike riders talking about riding bikes. One guy had been using the Repair Station to do something to his tire and then it exploded. It was so loud we all thought it was a fire cracker or something, and it sounded like it came from higher up on Summit Road, but then the guy admitted it was him and he had screwed up something  (oh yeah, that's #3). He seemed like he didn't have a lot of experience with bike mechanics and wasn't sure what he did wrong. It was even louder than other blow-offs I've seen, might've been a tubeless tire.

I talked to a rider from Merced who said it was her first time on Diablo... she really enjoyed it and wanted to know about the famous Summit Wall.

While the air quality was not bad, the visibility was poor - the smog was obscuring all the normally beautiful views.

The UpWall was closed for tree trimming, so they had both directions routed to the DownWall today.

Big house fire in my neighborhood yesterday - the FD was there today investigating. 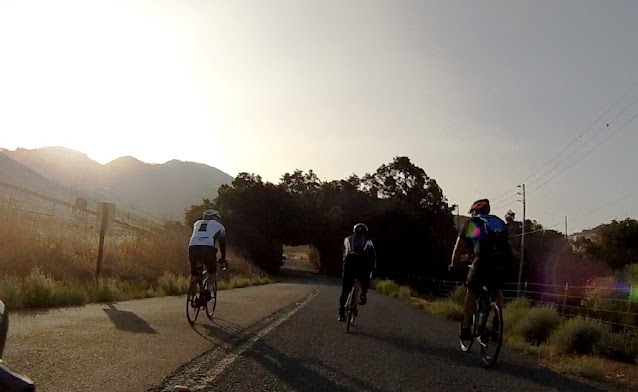 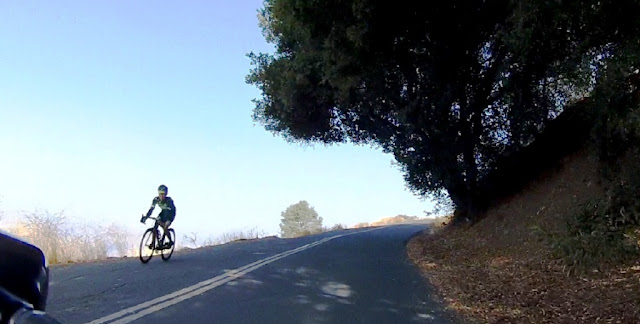 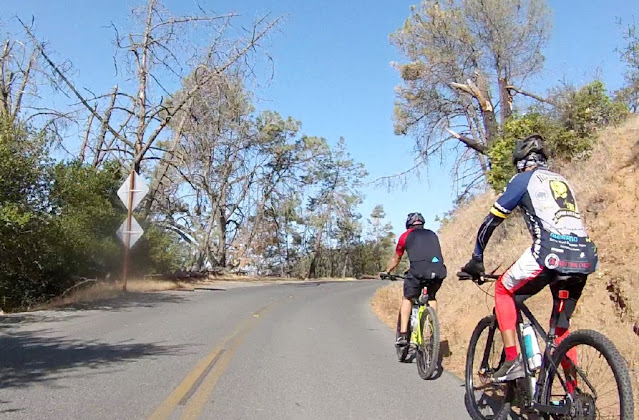 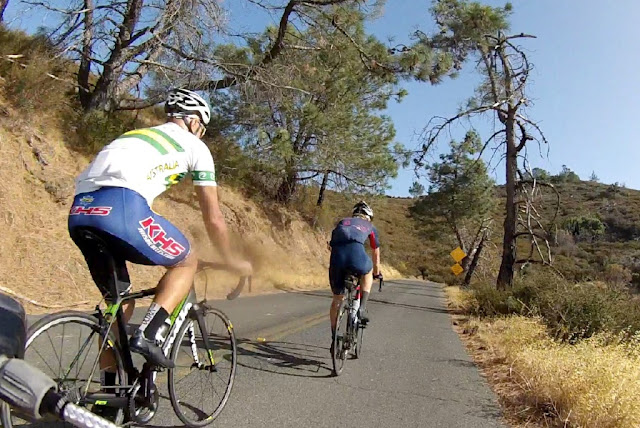 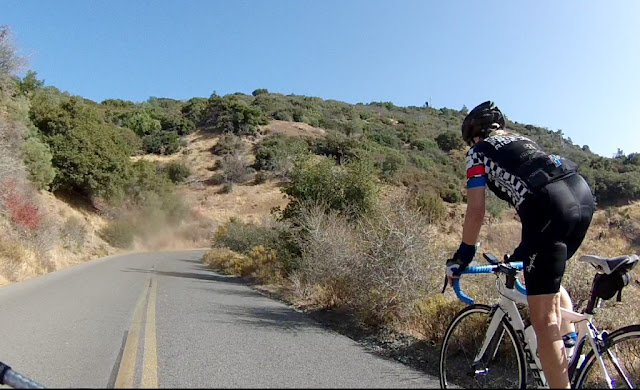 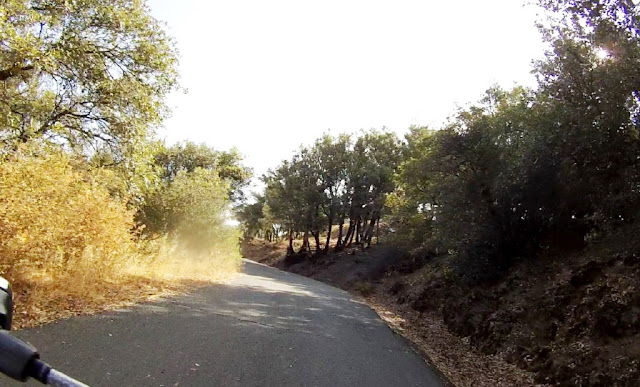 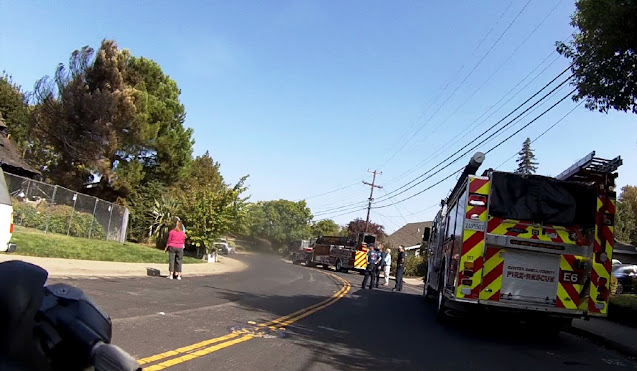