Seizure recovery update:  Had a teledoc appointment with my neurologist at 9am and he said I'm cleared to do everything, so I should be getting my driver's license back soon. We decided I should stay on the anti-seizure medicine for a while though since it's not having any side effects and it might be preventing another seizure.  He said people who have a seizure of indeterminate cause like I did, have about a 40% chance of having a second one, but after 4 months (like now), that number drops to 5-10%, so I'm pretty far out of the danger zone, but not exactly out of the woods. I told him I had a vague sense that my balance and reflexes were not as sharp as I'd like; he asked if I had stumbled over my feet or anything like that and I said "No, but I can't hold a red light track stand as long as I used to."

Charlie and JB agreed to a 1030 start this morning so I could do my appointment. On our way up NGR, we talked about health care and air quality.  Usually Charlie pushes kind of hard for the first couple miles, but I think today he was going easy on JB, so we all stayed together until after The Washout, and then I put in a harder effort to Junction and that felt good.

As I laid down my Junction Sprint, I passed a woman that I talked to a few minutes later. She had a good story about how she had schooled some newbs a few weeks earlier. She was 72 years old, and the newbs passed her but then farther up the road had bonked and she passed them back and they were impressed with her fitness and graciousness.

Autumn 2020 is only a week away! That seems like it'll be a nice transition into good times.  When I got home, I thought about getting my winter bike ready to ride, and cleaning up The Klein before I hang him up for the season... he's about ready for new tires and handlebar tape so that'll make for some satisfying maintenance. 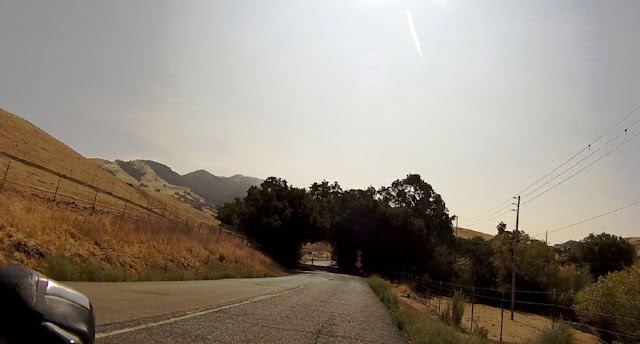 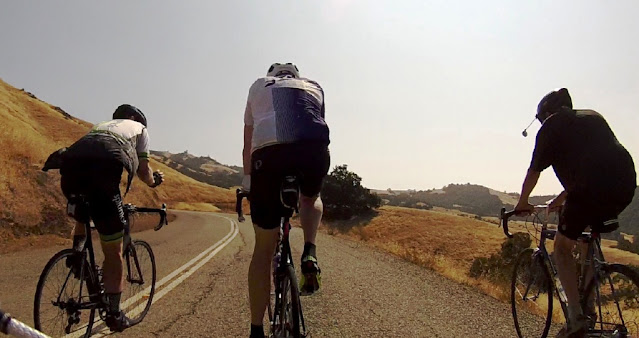 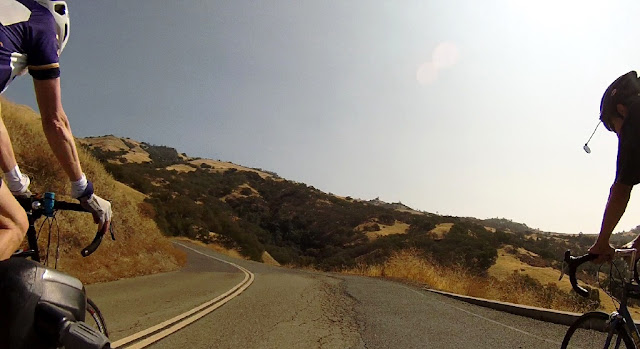 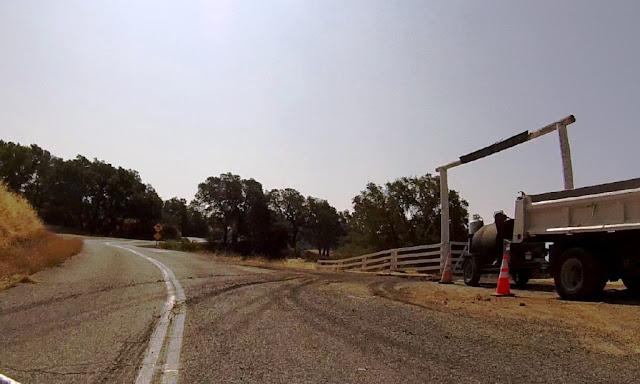 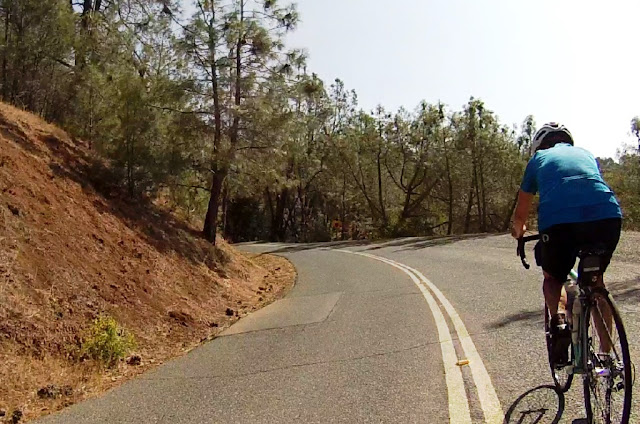 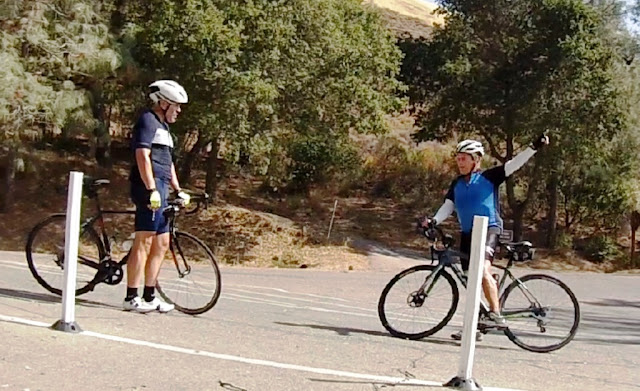 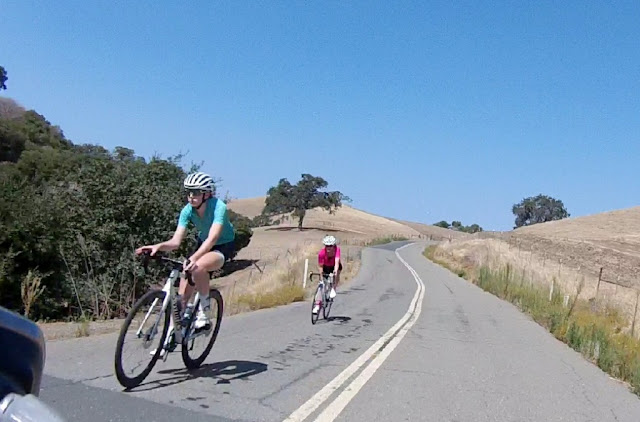 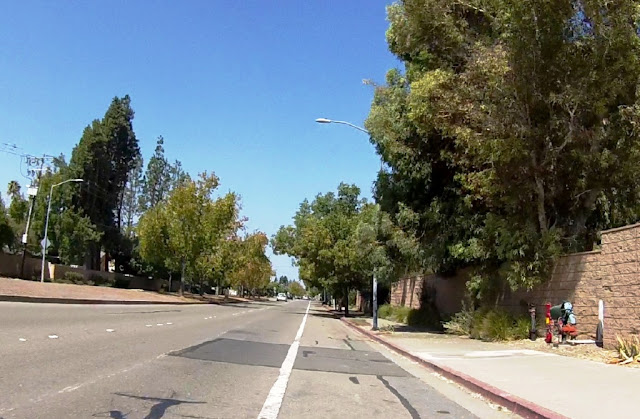 Not the kind of blue skies that people write songs about, but way better than we've seen in weeks.