I got there early enough to do some warm up riding to soften up my legs.  Wasn't sure who would be coming.  Didn't have enough time to do a Double Junction like last week, so I figured I'd ride until 5:05 and then head back to The Church.  Then I had the idea of doing repeats up The Bump until it was time to turn around, that was fun, did three repeats, but then I encountered JB coming up on his folder so I rode with him until turnaround time.  He said something about a basketball game he wanted to watch.

Back to the truck and only Shawn came.  He's been having an issue with his disc brakes and I didn't know how to help him, so he rode with a little rubbing.  Then Colin caught us near The Ranches and then we had a little sprint to Junction. 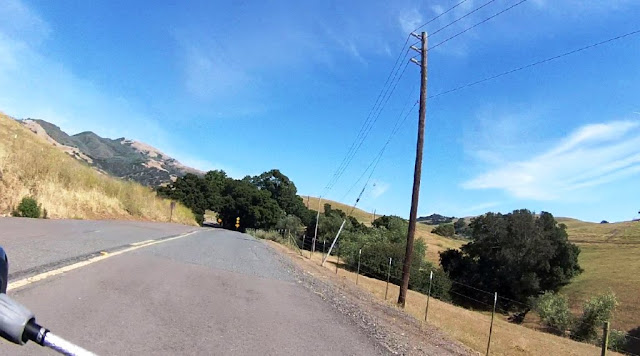 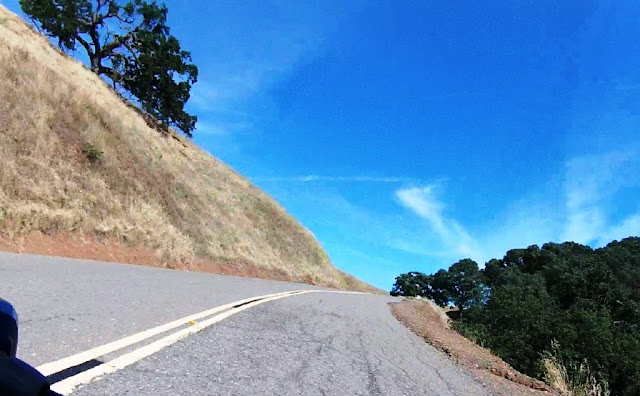 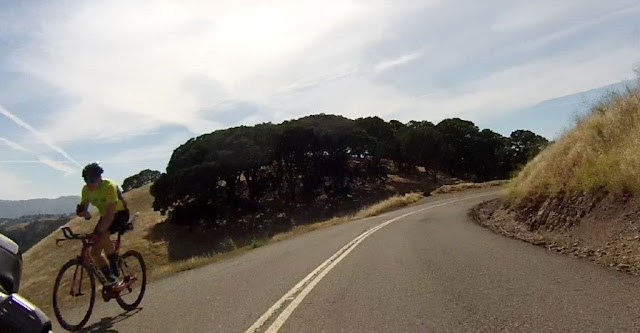 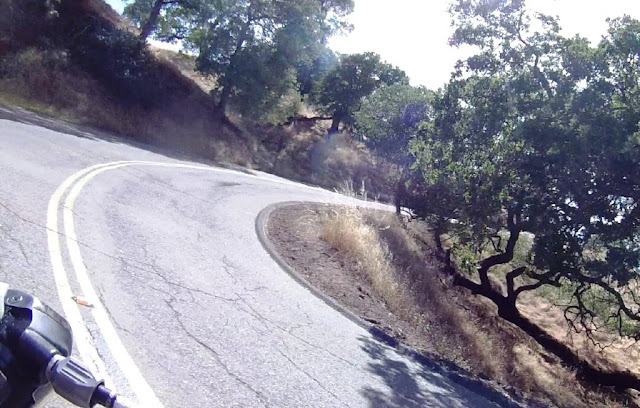 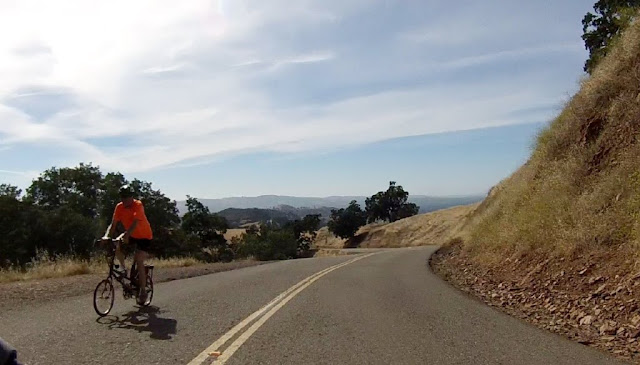 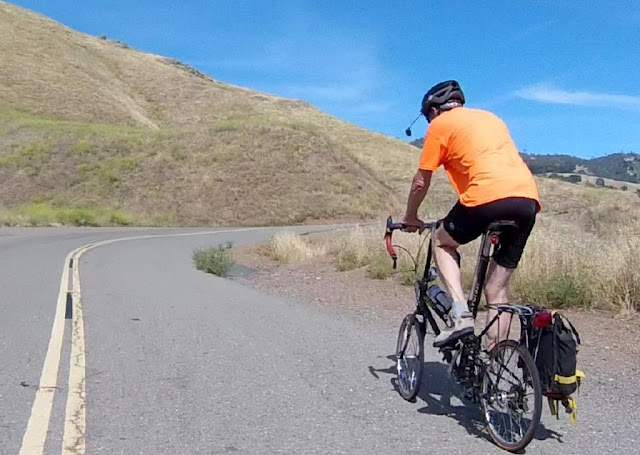 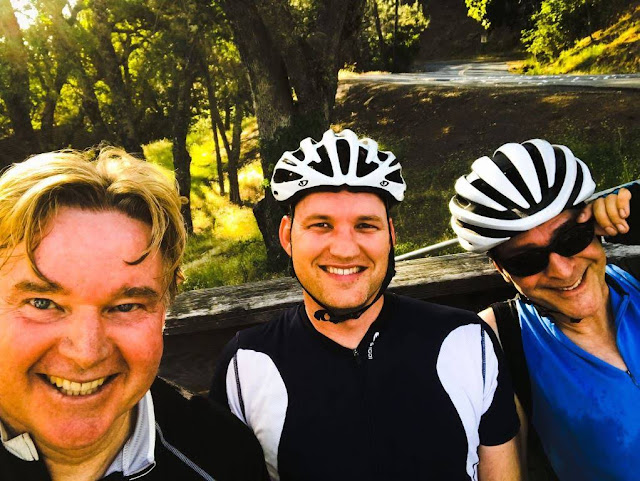