JB is back from Iowa, where he reports he drank too much Busch Lite and did a lot of sitting on his butt with out of shape relatives.

It was just a wee bit chilly at 07:30 but warmed up nicely by The Ranches.

Talked to some nice guys at Junction about old bikes and such.  One guy told me he once had a top end Colnago that had been stolen from his garage years ago and he missed having a classic bike. 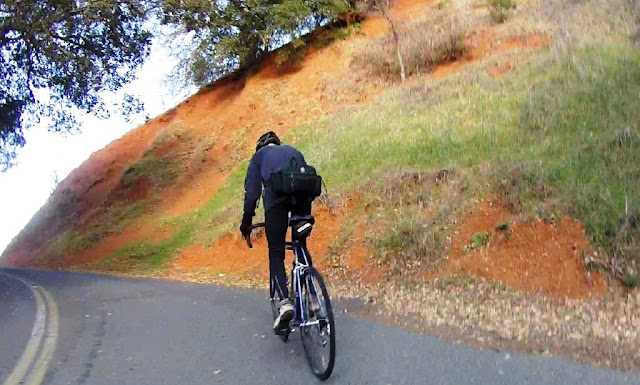 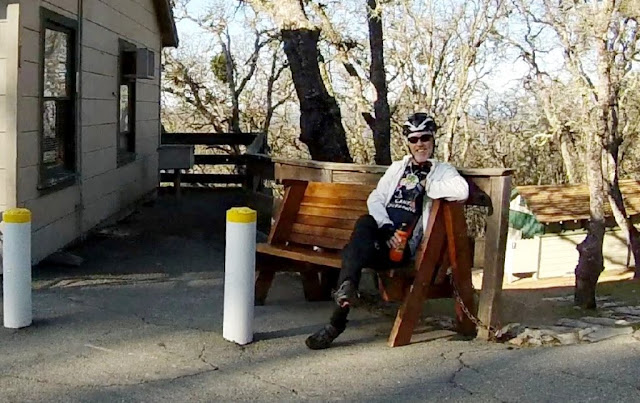 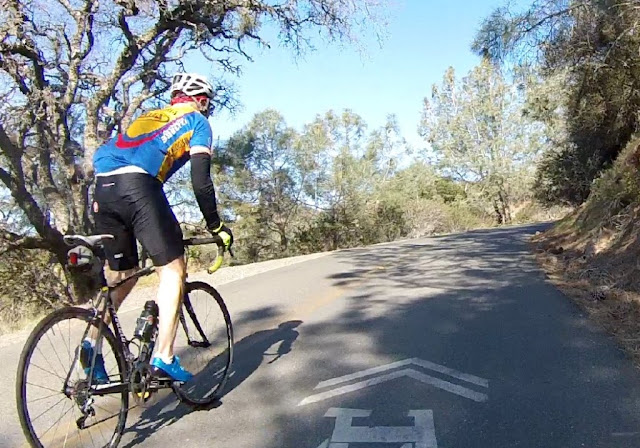 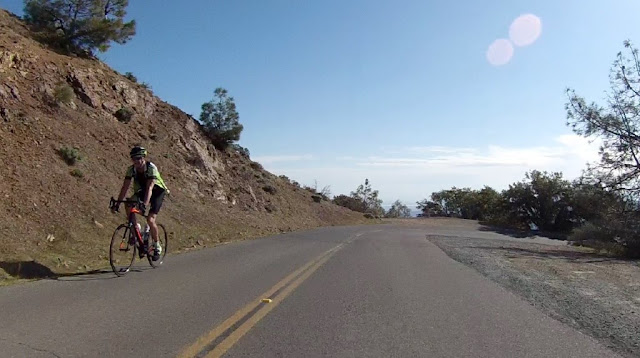 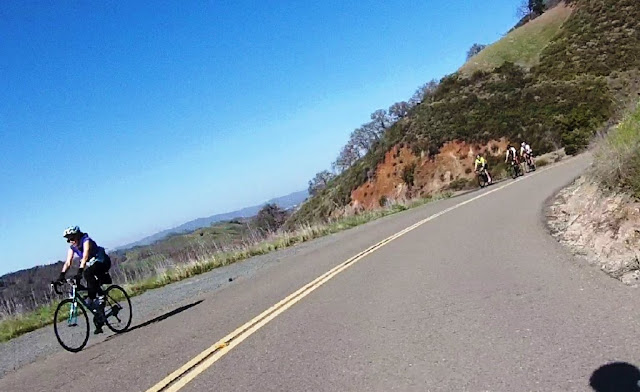 Those are fabulous!
I can't wait!