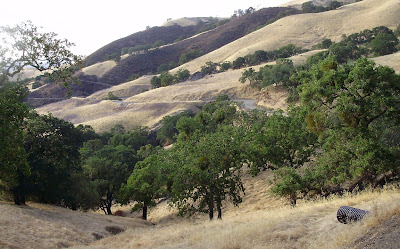 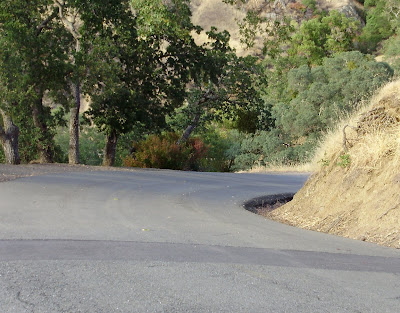 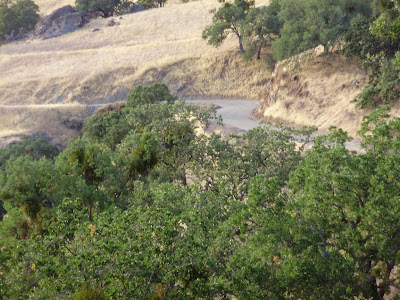 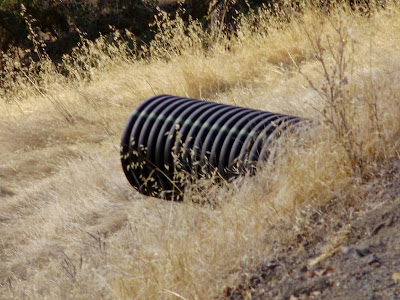 JB finally showed up at the Junction not feeling much better than I did.
Posted by Diablo Scott