Nice and warm by Junction, almost hot at Summit.

There were a lot of riders hanging out at Junction... seemed like more than were actually riding.

Saw a guy walking downhill near the Ranches... he said he had two flats and only one tube but had already called for a ride - so if I gave him a tube it wouldn't have helped.  I almost always have TWO tubes... because two flats in the same ride sometimes happens... or a buggered up repair. 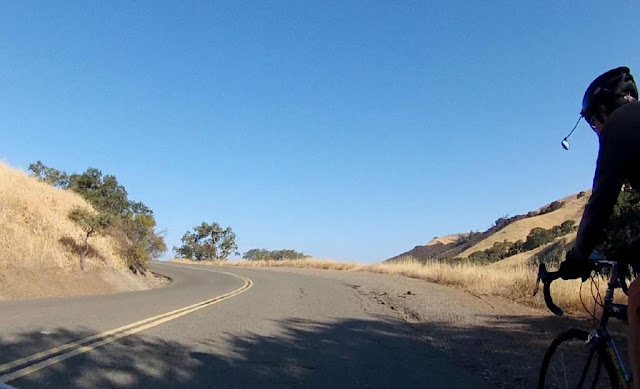 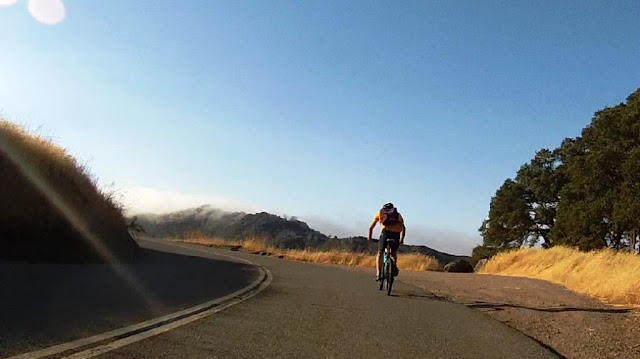 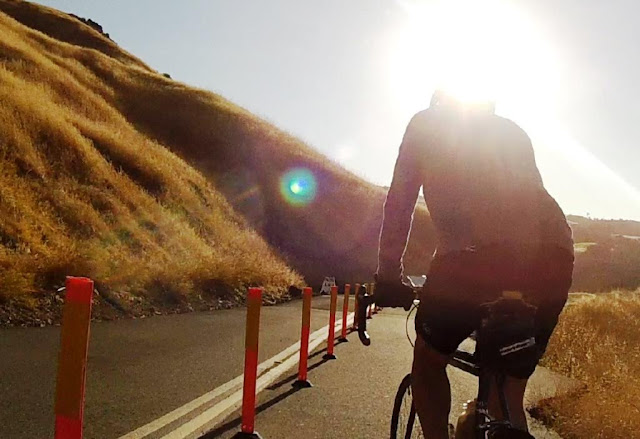 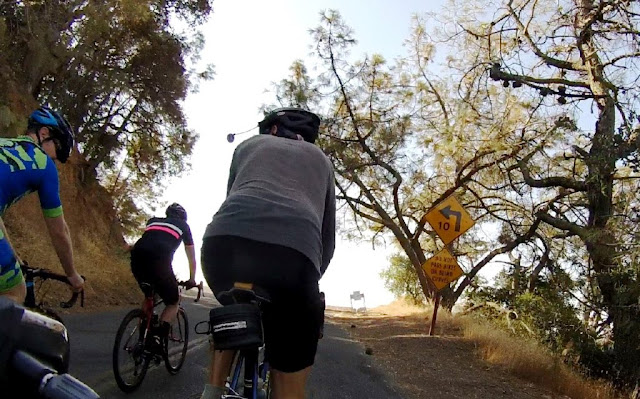 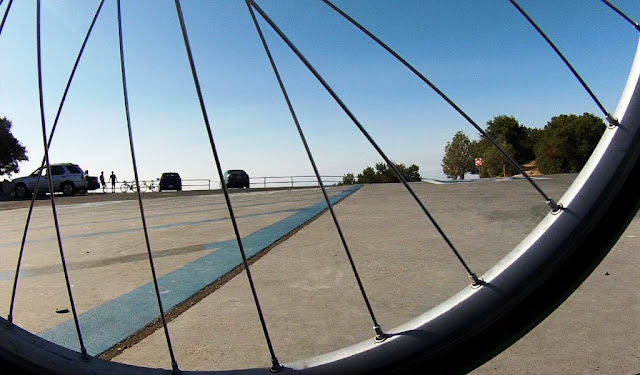 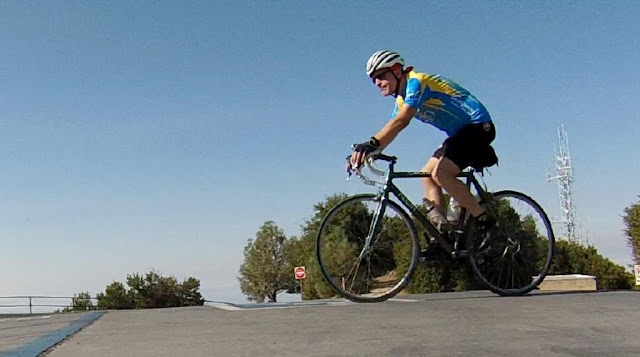 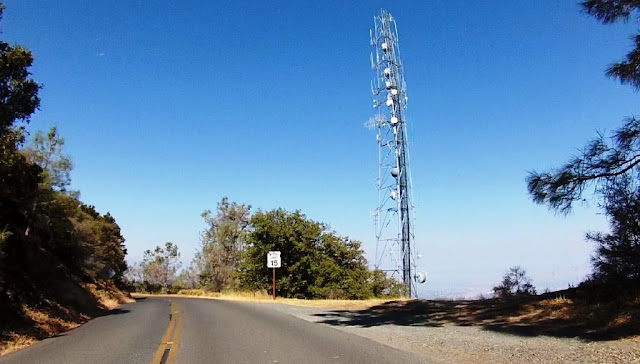 If I'm feeling sporty I like to bunnyhop that sink crack.