Charlie called the start time today - 11:00. That was late enough for JB to show up. The three of us talked about the Electoral College, home improvements, and Daylight Wasting Time.

Then a guy passed us on a mountain bike and he had a big backpack on, so I followed him but kept my distance. I could see he knew I was there, and I could see him starting to struggle to maintain his speed, and then I saw him give up and look back at me with ignominious capitulation... allowing me to re-pass with panache. Then it was my turn to struggle to maintain my speed, but I was better at it and passed a bunch more people on my way to Junction.

At Junction there was a guy with an electric-assist tricycle recumbent that was pretty cool. I passed him on the downhill but it looked like he could hold a pretty good line around the corners.

The weather was great, I felt great, other people were great, Junction conversation was great. Then it was over and we all rode home. Won't be much longer before it's full tights and jacket weather. 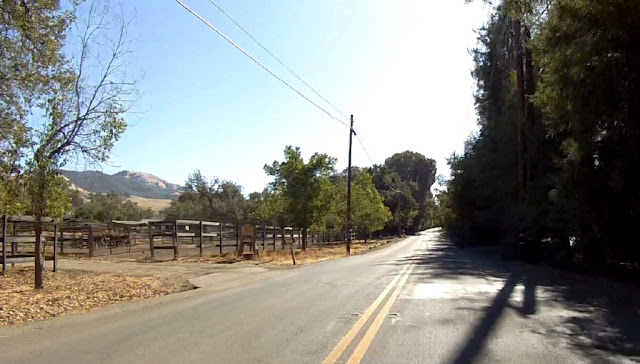 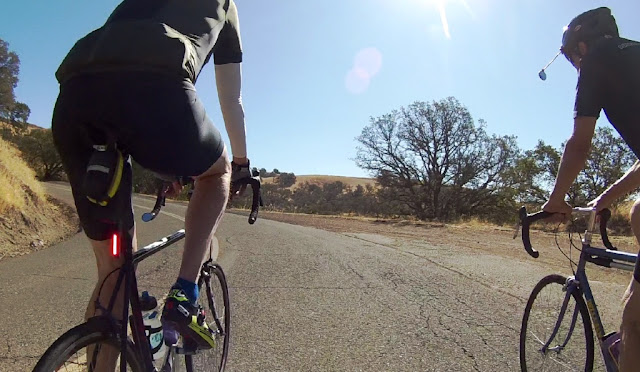 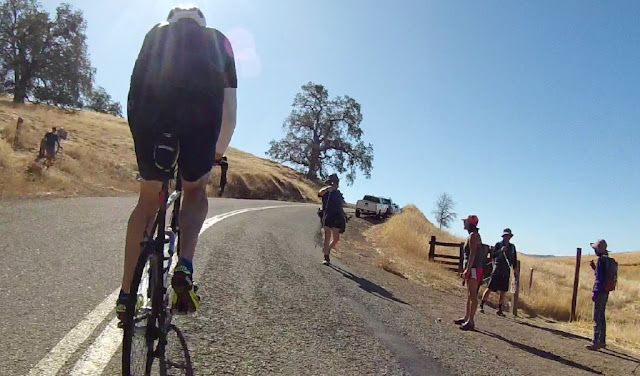 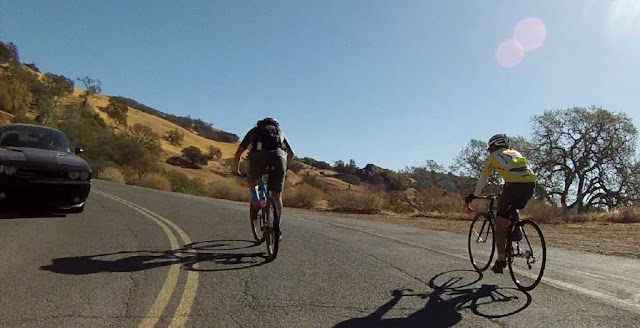 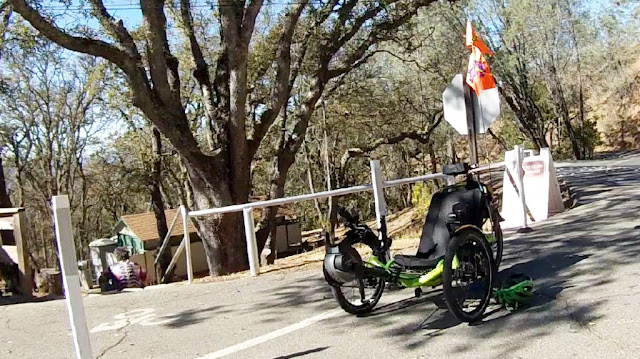 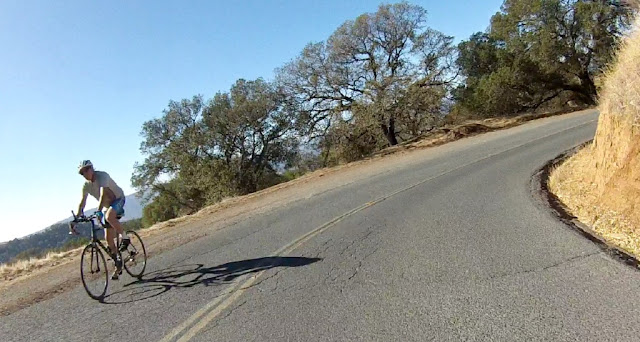