Yesterday, old friend Edgardo texted to say old friend Tomás was in town and wanted to ride The Mountain.  Tomás is the guy who lent his name to the eponymous "Moss Landing" when he crashed spectacularly there about 25 years ago.

I did a solo Junction as has become my norm, to double my exercise.  Oh no!  I forgot my music speaker and my Garmin computer - good thing I had my work phone with the Strava app on it.  When I got back to my truck, Charlie was there and I just had time to eat an apple and change my water bottles.

Tomás and Edgardo brought their colleague Ellen, who outclassed them both and set a good pace with me.

It was a fun ride with friends and old friends.

Diablo Shoutout: Lance Oldstrong, who rode despite an old man injury.  I saw him descending on my first Junction climb. 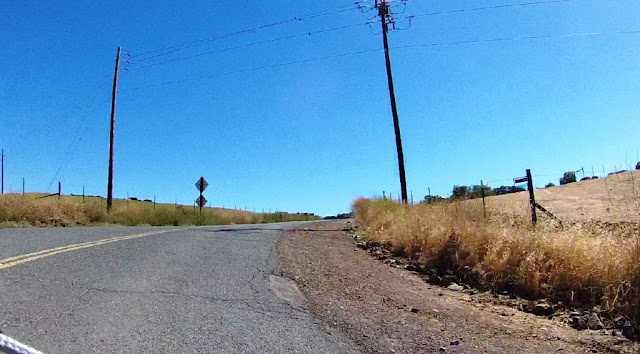 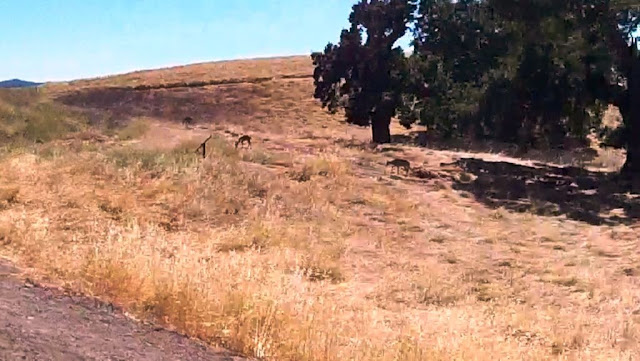 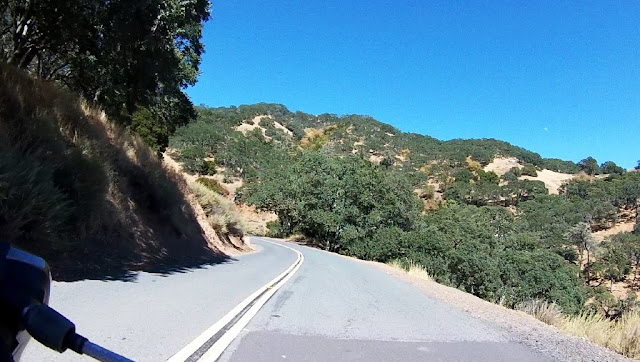 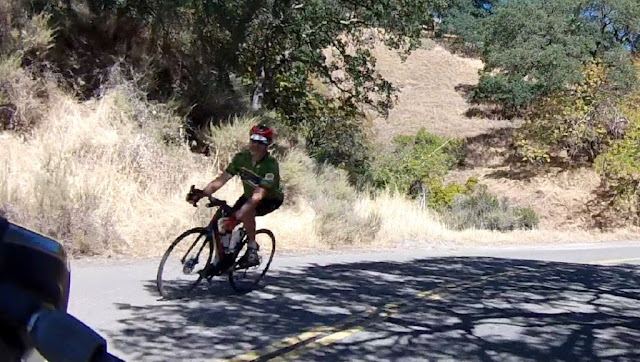 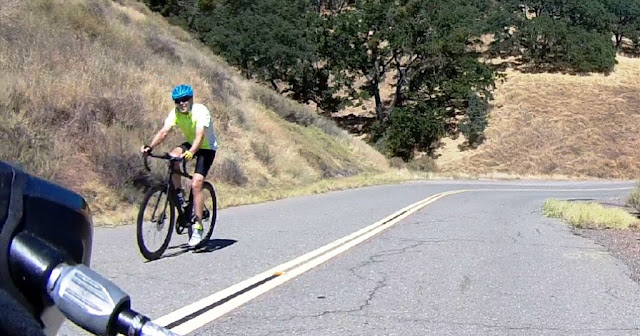 Tomás had a rental bike from ENCINA.  He gives the experience his highest recommendation.  Said it was cheaper than flying his bike down from Oregon. 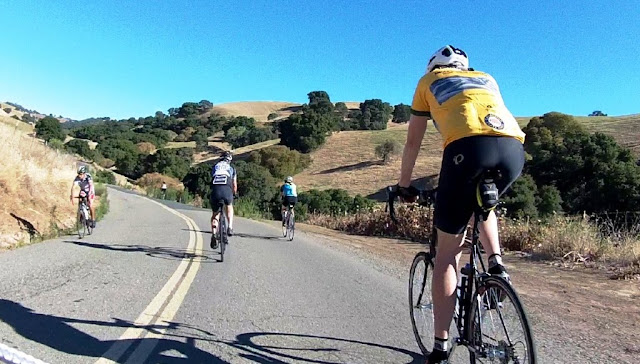 Some photos from Shawn, who uses his iPhone for these - the color looks off to me... might just be my screen: 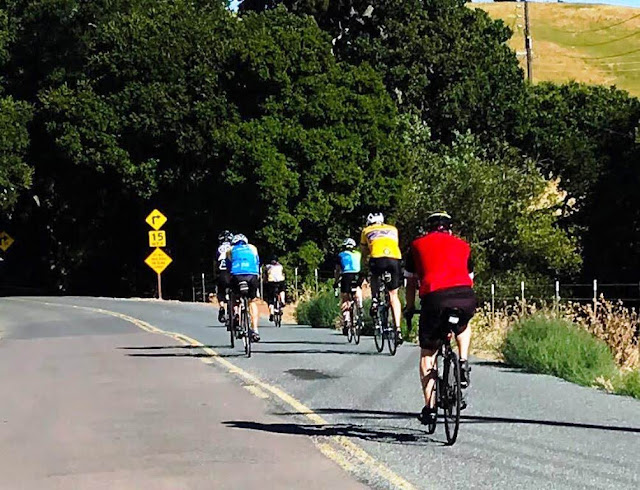 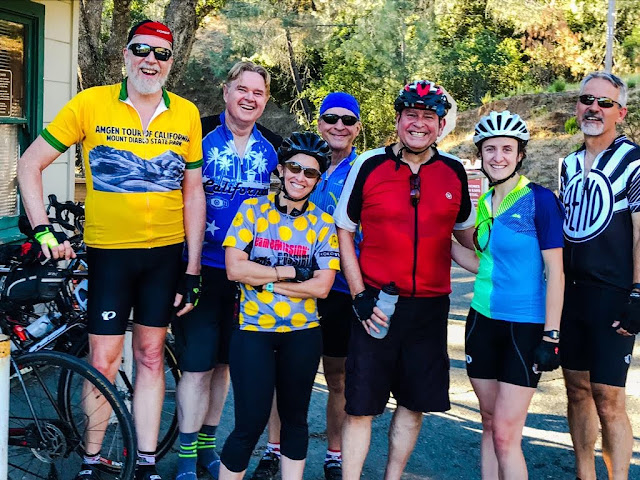 Shawn also sent a photo of the ghost bike in memorium to the rider who died last week on South Gate. 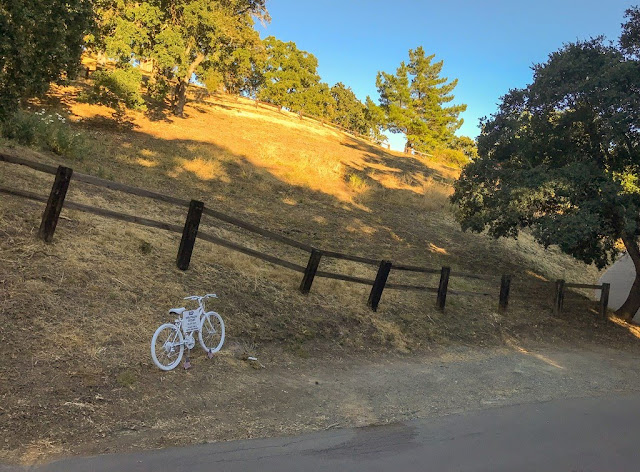 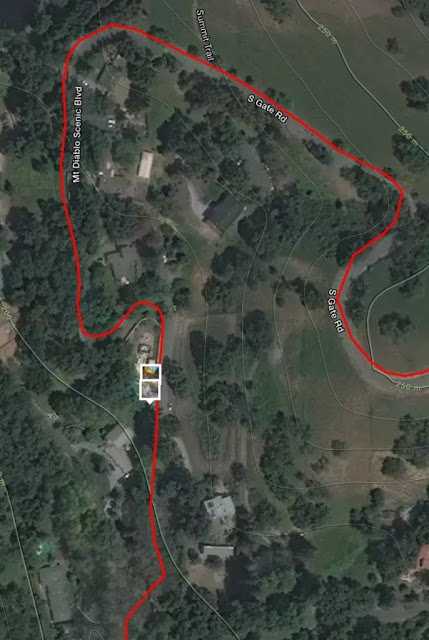