The heat wave is back so Charlie and I planned an early ride; JB said he would be late.

I rubbed some stuff on my knee and took some pills. Brought two semi-frozen bottles. Emptied the last of my spray-on sunscreen, and we rolled.

Roadkill Report - a deer on Ygnacio Valley Road at the San Carlos intersection... been there two days at least.

Wildlife Encounter - a deer near the LDS church.

As usual, Charlie rode my legs off for the first couple miles. By The Bump he was almost a minute ahead of me. I stayed in the saddle and rode an even pace and caught back up to him at about the 2000 foot rock and figured he would kick my behind... but he didn't speed up at all and I passed him and finished with my second best time of the year. 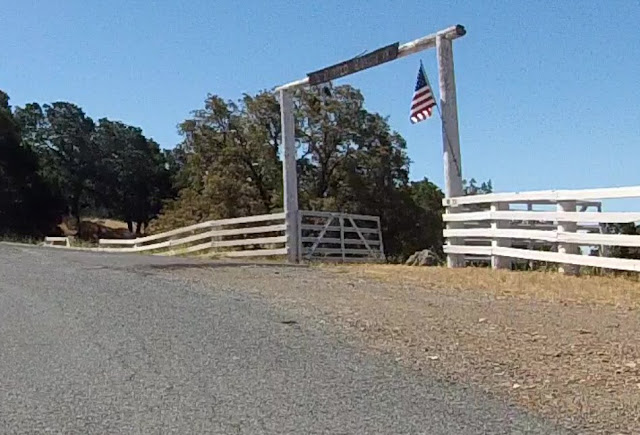 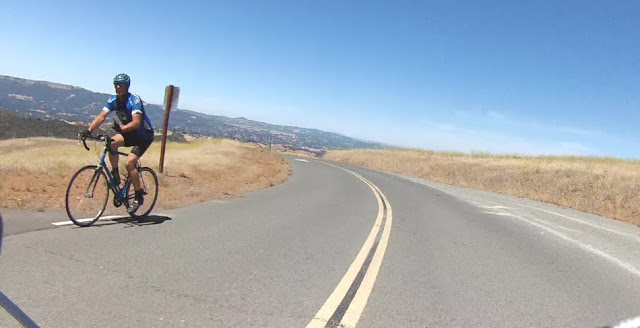 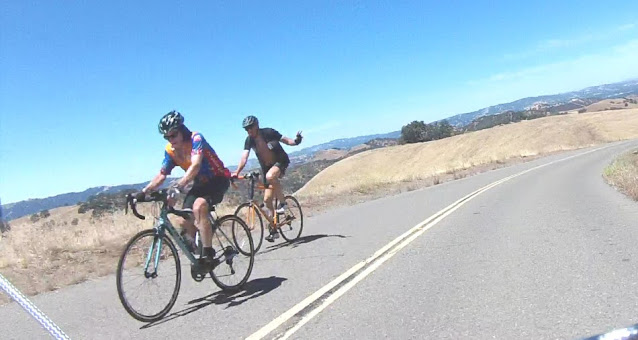 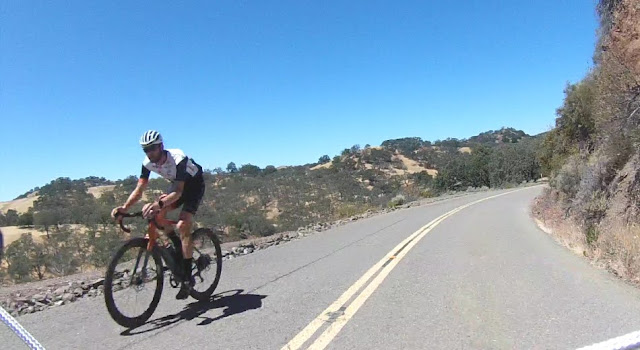 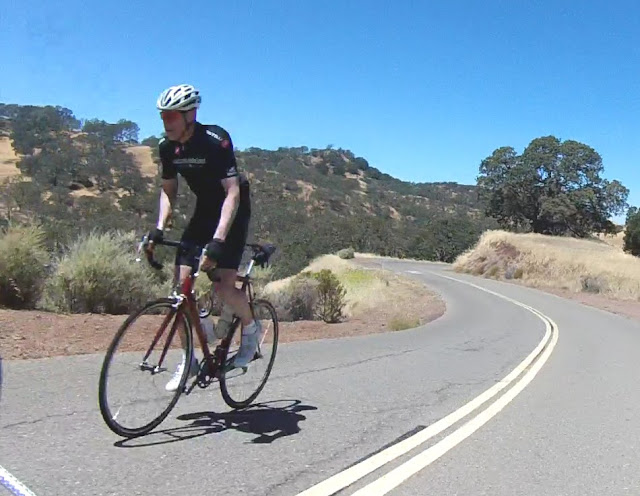